How to deal with negative reviews (spoiler alert: it’s not fining customers $500) 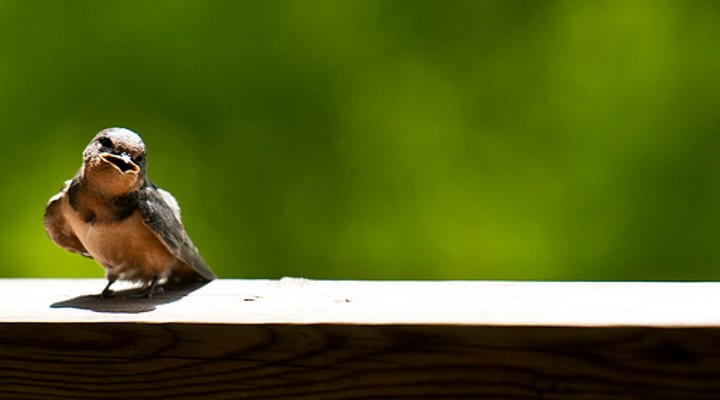 There’s something about the fear of getting a negative review online that makes marketers lose their minds and do things that, with hindsight, are a terrible idea.

The latest is the Union Street Guest House in New York, which introduced a policy threatening to deduct $500 from the happy couple’s deposit for each wedding guest who posted a bad review of the venue.

Predictably, it backfired. Spectacularly. Ratings website Yelp has been flooded with bad reviews, some genuine, some quite hilariously made up (sadly those seem to have been removed), dragging the hotel’s rating down to just 1.5 stars.

On Facebook it scores just one out of five.

The hotel has since claimed the policy was intended as a joke, but it seems that the internet is not buying it.

They might have tackled it in a spectacularly ham fisted way, but the hotel did draw attention to a problem that all businesses, particularly those in the service industry like hotels and restaurants, have to deal with.

Review sites may be a great tool for consumers, but for marketers they can be terrifying. So how best to deal with them?

I was once asked by a hotel marketing manager to provide a picture of a colleague, a restaurant critic for Time Out, so they could recognise him and make sure he always received great service.

My advice was simple: treat every customer as if they’re a reviewer and you don’t have much to worry about (actually I think I asked how many free stays I’d get in return, but I wish I’d said that instead).

But even with a lot of hard work, it’s inevitable that you get a complaint from time to time. How best to deal with it? Here are four things to keep in mind:

1. Solve the problem. Reply to the person, then be seen to fix the problem. Most people reading the complaint will understand that mistakes sometimes happen. Really good companies actually care about putting those mistakes right, and you will get credit for that.

2. Treat negative reviews as an opportunity. If multiple people are complaining about the same thing, the problem is not that social media is damaging your business, it’s that there’s something wrong with your product or service. Fix it and not only do you improve, you also get good PR by being seen to respond to your customers on social media.

3. No negativity is suspicious. Page after page of perfect reviews either means you’re a genius who should start writing business books immediately and make a fortune or, more likely, that you’ve rigged the process. The odd complaint actually makes you look more credible, particularly if you’re seen to resolve it.

4. People aren’t stupid. Most potential customers can spot a weirdo or someone who is permanently angry in seconds. Angry complaints WRITTEN ALL IN UPPER CASE tend to be taken with a rather large pinch of salt. Particularly when they include LOTS OF EXCLAMATION MARKS!!!!!!!!!!!!!!!!