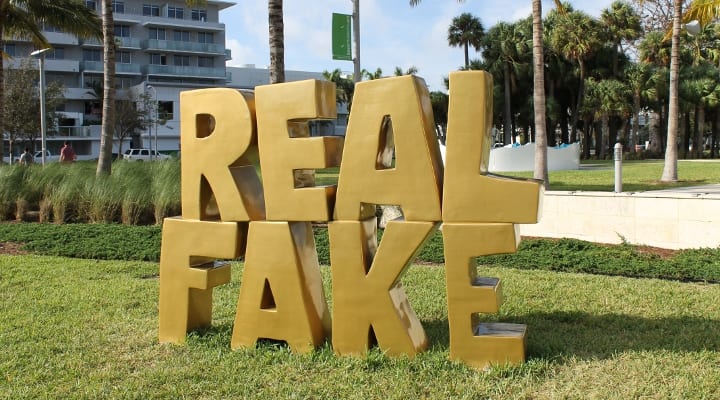 It will not suprise many that there are fake accounts on all social media platforms and this number is increasing as more and more people realise the full potential that the likes of Twitter and Facebook hold for business and network marketing. It is said that around 5% of Twitter accounts are fake, this may not sound a large equation, but this amounts to approximately 20 Million accounts! Facebook likewise suffers from bogus accounts with a reported 85 Million accounts that are fake.

Fake accounts in most cases do not engage, they have no updates, no branding / image and usually a name that makes no sense at all. Other times, especially for Facebook, they are younger eastern European / Asian ladies looking to attract male followers. Many people can spot these fake accounts, usually by: