How You Can Be Affected by Prostate Cancer Medical Negligence 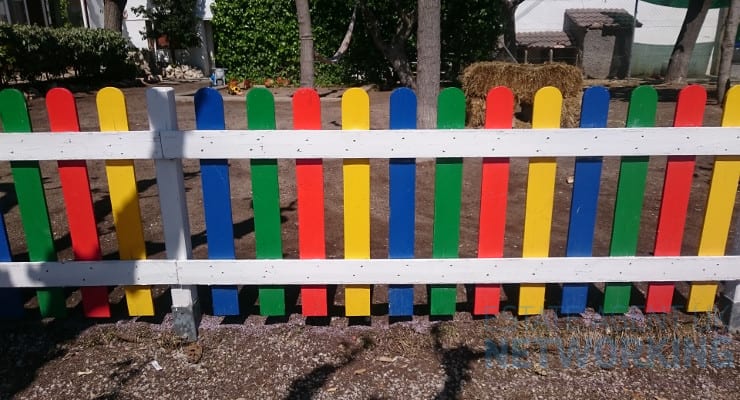 It has affected men of all ages and statures including Sir Ian McKellan, Robert De Niro and Ben Stiller and even has a month which is entirely dedicated to making more people aware of the cancer. But what are the symptoms and treatments available? When does your treatment become negligent and is it possible for you to make a medical negligence claim if so?

The causes for prostate cancer to this day are still unknown, however, it’s more common in men over 50 and those of African or Afro-Caribbean decent. 90% of prostate cancers are called ‘Adenocarcinoma’ which is a cancer that grows relatively slowly and does not spread. However, the final 10% consist of rarer prostate cancers which include:

As for symptoms, there are a number that should be looked out for. Prostate cancer in the early stages has little, if no symptoms but later on the following symptoms could start to occur:

As for the diagnosis of prostate cancer, there’s no single test that can directly diagnose it, but the following are used regularly:

The treatment of the prostate cancer will depend entirely on the type of cancer, the patients age and health. The treatments can include:

When can medical negligence occur?

The patient can be neglected either before or after they have been diagnosed with prostate cancer. If medical negligence has occurred in diagnosis, the following could happen: