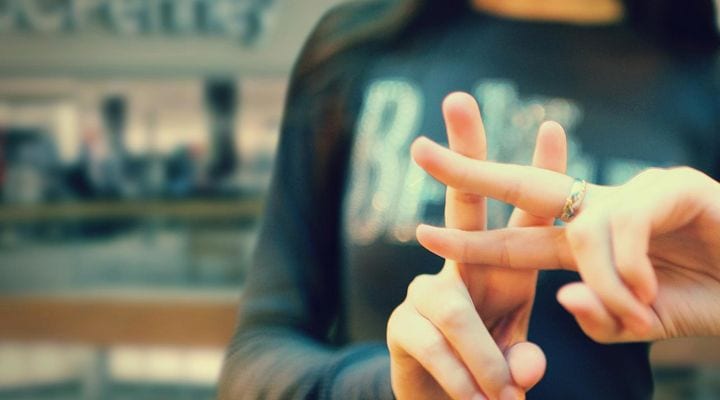 Hashtags are bigger this year than last year (& they were huge last year!) & with more & more businesses realising that the world of social media is worth getting involved with, now’s the time to get to know your hashtags.

The first use of hashtag was from @chrismessina who came up with the idea & questioned his followers to see if they’d be interested in using it. The tweet read:

how do you feel about using # (pound) for groups. As in #barcamp [msg]?

Hashtags then became popular during the San Diego forest fire as peoeple tweeted about it. Twitter was the home of hashtags but they are now used across other social networks including Facebook & Google+ as well as in everyday conversation!

When you click on a hashtag in a tweet it gives you a real time feed of all tweets using that hashtag. So if you are watching a cricket match between Australia & England for example, if you tweet about an amazing catch that has just happened & put #AusvEng or even #Ashes at the end of your tweet, your tweet will be included in the feed of all posts about that subject. So you may get more engagement as people discover you through that subject matter & people might follow you.

A few dos and don’ts:

DON’T include punctuation or spaces – it negates the link

DO use the # symbol, DON’T type hashtag

DO keep them short – with only 140 characters to play with, your tweet doesn’t want to be taken up by hashtags

DO define your hashtag – there are websites out there including http://tagdef.com/ & http://www.hashtags.org/ which can be used to do – ideal if it’s not obvious

There have been a whole heap of nightmares caused by hashtags. Twitter is a tool which, when used correctly can be fantastic for business, but when you use a dodgy hashtag, things can go downhill very quickly:

Susan Boyle’s marketing team (who are probably now all unemployed) dreamt up this terrible hashtag. At least it got people laughing, probably not buying the album though!

A great example of how a hashtag that a company use for positive, can turn negative. McDonalds wanted people to share their best moments at the fast food joint, but it actually ended up with people hijacking the hashtag to tell of their worst McDonalds moments & slag off the company & it’s morales.

Be careful of using already existing hashtags. Just because they are in the sidebar of Top Trends DOES NOT mean you should use them, well, not before looking at what they’re about! After the devasting shooting during a screening of The Dark Knight Rises, #Aurora was trending all over the world. A few days later, a boutique noticed the hashtag & jumped on it without researching it properly. The company Celeb Boutique posted that Aurora must have been trending because of their Kim Kardashian inspired Aurora dress. How wrong could they be. The people of the Twitterverse bashed the company for days.

With that said, just because #superbowl is trending, doesn’t mean a bird sancutary shouldn’t tweet about it’s new arrival. Everyone loves a #superbowl right?

Good luck out there! #socialmedia