Lessons Marketers Can Learn from the Rise of CBD 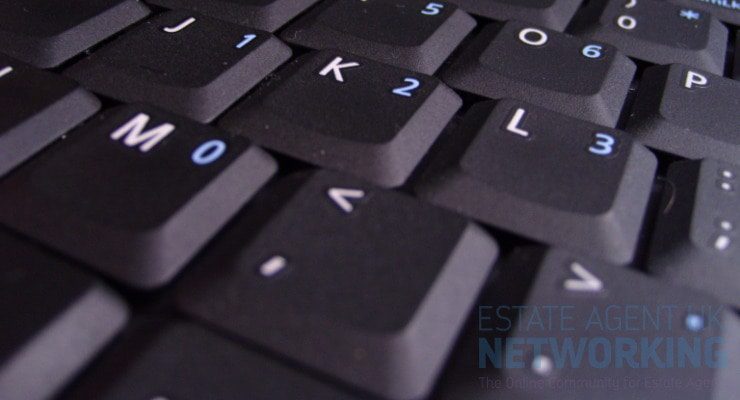 Since its rise to prominence back in 2018, the CBD market has come a long way. And while there is a lot that makes the products of companies like Cibdol.com interesting, the unique marketing challenges faced by CBD on its rise to prominence often go undiscussed. This is a shame because there is a lot an average marketer can learn from CBD’s climb to mainstream appeal.

The History of the Substance

Despite having only recently gained popularity, CBD was first identified back in the 50s. The substance is one of the hundreds of active cannabinoids active in plants of the cannabis family. It was hard to miss, as CBD is among the most abundant active cannabinoids found in the plant, alongside THC.

The benefits of the substance were identified early on. Before the turn of the 21s century, scientists already knew that CBD has analgesic, anti-inflammatory, and anxiolytic properties. The substance’s ability to suppress seizures was also known, and the health benefits of CBD were well-understood enough that most users of medical Marijuana choose to use strains with high concentrations of CBD.

Despite all that, the benefits of CBD were not yet widely discussed outside of the Marijuana community.

While it is hard to pinpoint the exact event that made CBD part of the popular zeitgeist, one event needs to be mentioned. In 2011 CBD was used to help a little girl named Charlotte, who suffered from a severe and rare case of child epilepsy that is often fatal. That strain of medical marijuana was subsequently named after Charlotte, and her case became a rallying cry in favor of the legalization of CBD and other cannabis-byproducts for years to come.

This culminated with the approval of Epidiolex by the FDA in 2018, the first FDA-approved drug containing CBD. It is also presumed to be part of the reason why legislators voted in favor of legalizing hemp byproducts — including CBD — at the federal level in the US, as part of the 2018 Farm Bill.

The rise to prominence

Simply being made legal in one country could never turn a substance into a global health trend. In fact, while the US made hemp legal in 2018, the EU had already legalized the plant back in 2014. And some regions had already made CBD legal much earlier, so people were able to buy products from people like this CBD Gummy manufacturer in order to help them with a variety of physical and mental issues. So what was different about the US legalization?

One word: Hollywood. In a country where most of the artist class leans left and a large number of them had spent years advocating for the legalization of marijuana, the sudden legalization of hemp and CBD was seen as a victory for many. And also an opportunity.

Celebrities started to talk about and endorse CBD use in droves right after the legalization, with one of the most famous early cases being Gwyneth Paltrow. She made CBD part of her lifestyle brand, Goop, which immediately made the substance cool and trendy among a very influential subsection of the American population. And it got CBD out of the smoky headshops, and onto the medicine cabinets of affluent women throughout the nation.

What’s the lesson here, besides the need for being in the right place at the right time? The lesson is that the road to mass appeal has to involve getting real and influential people on board with a product. It’s because tons of celebrities were genuinely excited by the chance to use CBD and talk about it that the substance gained prominence.

Of course, some celebrities also had a stake in this issue. They invested in CBD stocks or started their own CBD businesses. But once again, dozens of different substances are made legal every year, and only CBD got that reaction. You can’t put a price on real excitement. 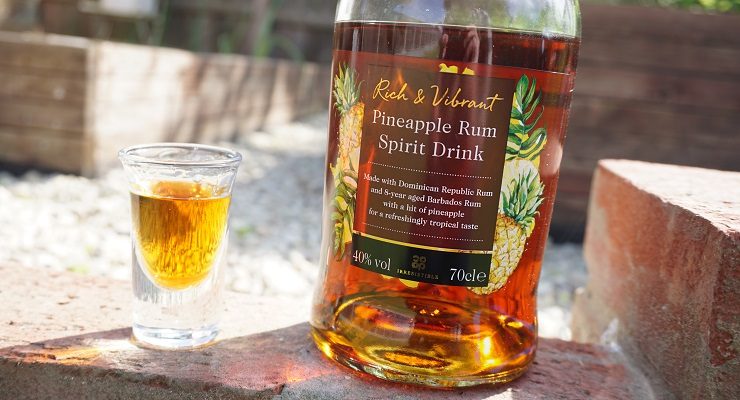