Medical negligence: Drilling down into the stats 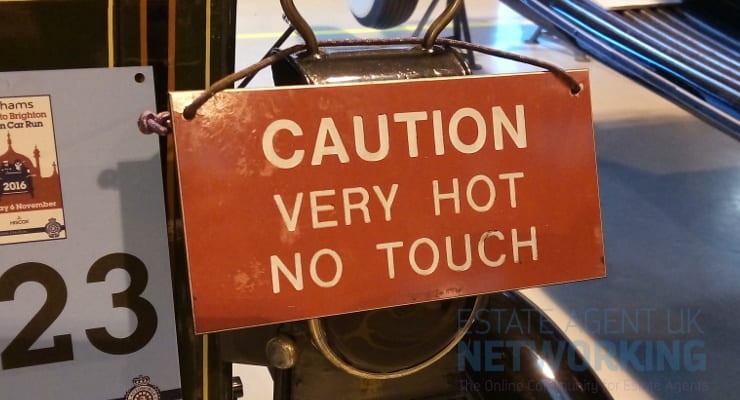 It’s a term that’s becoming more and more popular and when you delve into the statistics, it comes as really no surprise.

Medical negligence claims are on the rise and are becoming something that the NHS has to seriously factor into its budget. To put the issue into perspective, it’s understood that the organization will soon have to safeguard a quarter of its annual budget for these claims. Without going into too much detail (we’ll leave that for some more shocking statistics further down the page), it’s probably worth mentioning that the budget for the group is in excess of £113bn a year.

Following on from the above, it’s no surprise to see that the likes of The Medical Negligence Experts are taking on so many more cases nowadays. We’ll now take a look at some more shocking statistics which highlight how much of a big business this has become, as well as the burden it is putting on hospitals who are making the mistakes.

When you take a look at the biggest ever claim made, it’s no surprise on why this has become such a costly business for the NHS.

A case involving a 10-year-old girl, where she had glue accidently injected into her brain, cost the NHS £24.2 million.

Of course, not all claims are of such value. In fact, a lot of the claims that are made are very small and will involve payouts of less than £150 to patients.

Brain damage is the biggest type of claim

As the previous example may have just highlighted, brain damage is the error which causes the biggest payouts in the industry. In more specific terms, it’s brain damage in children which leads to the larger payouts – with these often being in excess of £20m.

However, millions of pounds can exchange hands for other types of claims. For example, if an error is made which results in a person being unable to work and losing a source of income, this can prompt up to £5m in damages.

Death due to negligence tends to involve small claims

Considering some of the big numbers that have been brandished so far, this next statistic will probably come as a huge surprise to most of you.

The average payout for death due to negligence is £10,000 – which is pretty staggering considering the tens of millions which have been spoken about previously.

Cosmetic procedures are a major headache for the NHS

In terms of the volume of claims that are made, its cosmetic procedures which are proving to be the most troublesome for the NHS. When we talk about these procedures we’re referring to the likes of weight loss procedures, facelifts and even breast enhancements.

Statistics have revealed that these types of procedures can make up 80% of legal actions in the industry – and to make matters even worst for the NHS any such claim tends to have a 50% success rate on average.