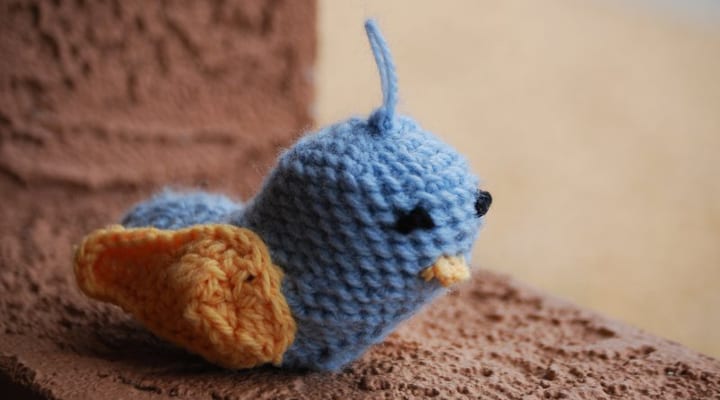 This is inspired by someone that I came across on my favourite of social networks — Twitter. This person popped into my news feed because she had been RT’d from a valuable source and had an OBE for what I presumed was her work in communications…maybe not though?

I pride myself on being honest and open with my communications online and that involves reminding people that I very much disagree with the meat industry and general cruelty to animals as well as stupid things that I find funny from odd sources.

That is part of who I am but there is a very thin line between showing content that I believe has a value to me and my followers and sharing very personal opinions that are offensive.

So this person has been involved in a large event today and so undoubtedly had a lot of new followers and her entire philosophy of communication seems to be around personal branding and development. Great, I thought someone else that understands the importance of personal branding. Then I saw this tweet

“I am going potty about a man behind me on the train that has his alerts on for a texts!! Want to shove his phone up his xxxxxxx”

First of all we forgive the grammar, it’s a tweet and that’s fine (in fact any grammar errors I ever make are fine, it’s an odd rule but it’s true). My main issue is that this person who is supposed to be the great communicator has instead of politely asking the man on the train to switch his phone to silent has tweeted it. Teenage girls and boys have a special name for this kind of tweet — an ‘indirect’. This has negative connotations for people being unable to come clean and face there problems with one another.

Not something that I want see from someone in such a position.

No one is perfect and I understand that but digital communication gives us the opportunity to sit back and reflect on what we are doing before we do it. I had to spend hours debating whether or not to write this as it could offend some people that advocate this person.

What I want to teach people about digital communication is that it is a fantastic tool to celebrate what is great about human beings, we have the ability to consciously communicate and understand one another in lots of different ways.

We should be using this tool to bring us closer together as a race, bridge gaps between people and let the important things happening around the world find the right people.

We definitely shouldn’t be using it to air our dirty laundry or as a tool to create negative thoughts in the world. We all need the ability to laugh at ourselves as a person, as a community and as a species sometimes but lets not make it more difficult than it already is.