#YouAreFootball – Why It Doesn’t Really Work 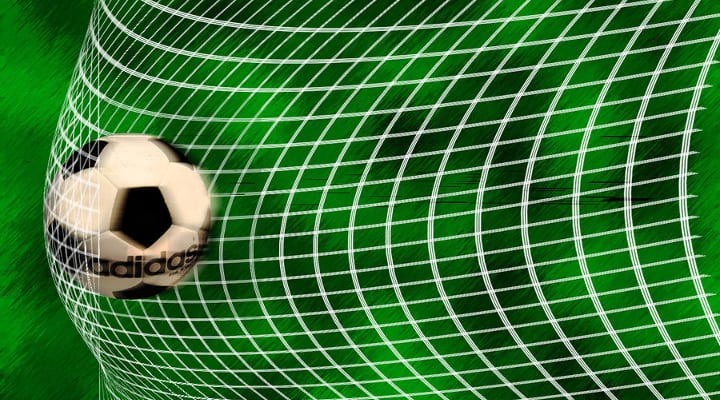 So for you football fans out there, the season has/is now drawing to an end and we’re all very said (until the World Cup kicks off of course!). You may have seen over the duration of this year that Barclays have been sponsoring a social media campaign to get people connected with football based around the ‘#YouAreFootball’ hashtag.

Now I have one main problem with the use of this hashtag in line with what they’re trying to achieve. It seems that they’re aiming to make an emotional connection with fans by telling them that football is them. After all, without the fans, what would football really be? However I think they’re missing the mark quite clearly.

The reason I say this comes down to the word ‘You’. Using ‘You’ means that yes, you are telling the fans that football is all about them but the whole point of this social media campaign is to get the conversation going online and to get people using the hashtag themselves. In order to get this happening it’s almost certainly best that the hashtag change to first-person tense i.e. “#IamFootball” or “#WeAreFootball”.

Changing to this would give much more grounds for general public use. People would feel connected with the phrase and actually feel like they are integral to the sport themselves. As a fan, using the word “You” limits me to talking about everyone apart from myself, and I’m hardly going to tweet my friends advising them that they are football when I apparently am not.

In essence this is a simple case of good idea and bad execution. This is why, at Seraph, we have ensured we have the best balance of brand consulting and social knowledge as a combination. Coming up with the right social idea is something that Barclays may have done, but simply choosing the wrong word has meant that the money spent on this campaign has gone nowhere near as far as it could have.

We’d love to know your thoughts on this topic, so please comment below.

Have you used #YouAreFootball? Or do you agree with me?