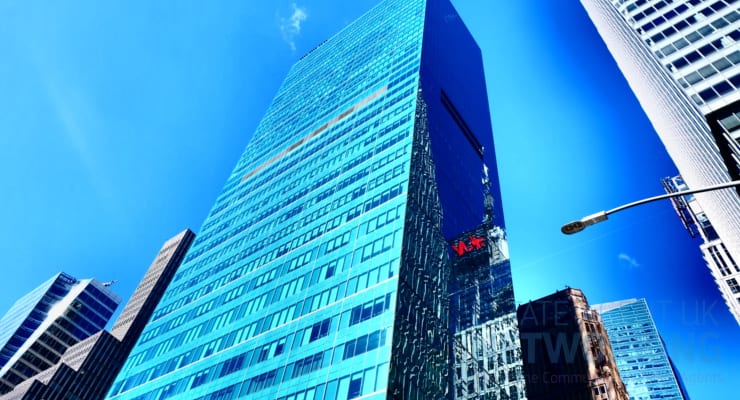 Miami is known for its gorgeous beaches, great all-year-round weather, and a vibrant nightlife. In about eight years, Miami has added 23,000 condominiums and made huge developments on the northern part of the South Beach. Recently, Financial Times specialist division, fDi Intelligence ranked Miami number nine among the North America leading cities of the future due to its great infrastructure, foreign direct investment strategy and business friendliness.

Miami real estate is a popular market for both domestic and international buyers. The market has continued to gain momentum in March. Single-family homes have registered double-digit growth over the last three years. Condo sales also growth with the increased construction of new condos in South Beach area. To cover both sides of the market let’s look at some of the properties listed here.

The commercial real estate has also been posting good results in the same period. There has  been a 3% percent growth in the number of office workers year-over-year. The industrial space has grown to over 1.5 million square feet of new constructions.

The retail vacancy rates have remained constant over this period at around 4.1%. In the fourth quarter, lease rates have decreased from $27 to $25.4 per square foot pushed by new construction of about 762,000 square foot of the new space. The vacancy rate has remained a bit constant after dropping by about 30 basis points at the last quarter of 2014 to stand at 4.1%.

The growth prospects of the market

Downtown Miami is the fastest growing frontier in Miami city. It is one the fastest growing urban centers due to increased population growth and explosive growth in commercial activity. It has had 23,000 new condominiums and about 78 new buildings in the last eight years. There has also been growth in number of retail shops, restaurants and entertainment spots with several luxury hotels open in the area. It is an area worth considering by real estate investors.

Miami Beach is another investor friendly front for investors, over the last five or so years, there has an explosive growth in the northern side of the South Beach. The new developments are significantly cheaper compared to the very expensive Miami Beach condominiums and waterfront mansions. Most of this area is protected from development and development is controlled, an investor can land good deals at reasonable prices of under $500,000.

Miami has experienced a rise in active listings with the decline in short sales. As at March 2015, there were only 28% of all closed residential sales that were distressed. This figure included REO properties.

The increase in active listings have boosted seller confidence with about 18,260 active listings by the end of March 2015. Out of this number, Condos took a whopping 10,805 listings and 6,100 for the single-family residential houses.

The Miami real estate market looks good for the new investors especially the foreign investors. The trend is expected to go on to the foreseeable future. With the rapid rise in prices, buoyed by high demand, investors are expected to make impressive ROI’s on their investments.