Public Relations vs Media Relations Will The Twain Ever Mix? 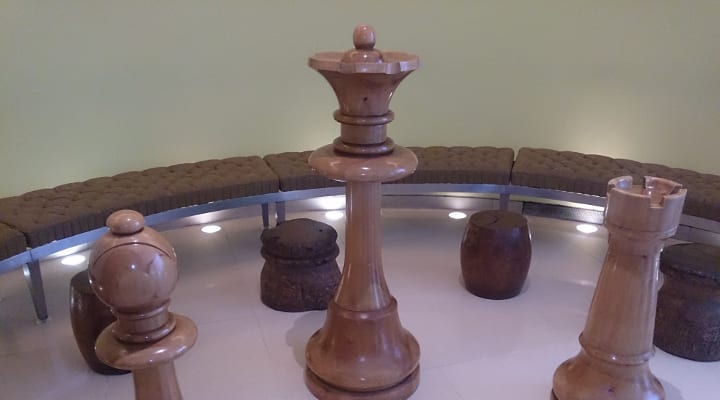 That old adage in the Bartender’s Bible may refer to Martini, but the words could easily be changed so it applies to public relations and media relations.

You see, the two appear to be synonymous to the untrained eye, but there are many subtleties that make them very different things.

Of course, like Martini, the two can also be blended together to produce fruity cocktail that can take your brand to new levels and earn you unwavering loyalty from clients, but it is still important to understand their differences.

The issue, it seems, is that many of the companies in the business of managing brands are not particularly good at branding themselves. We’ve all seen supposed PR companies that really do little else than media relations. Likewise, there are media companies who are actually more consumer focused. The lines are blurred and this can be very confusing to companies.

Putting things as simply as possible; PR is improving the reputation of a business or individual in the eyes of the general public, while media relations is the practice of generating favourable coverage from the press.

Media relations will typically involve the writing and distribution of press releases, the organising of conferences and dealing with journalists. PR has a wider reach in the respect that aims to appeal to the entire marketplace, not just news outlets.

In the past decade, the lines between media and public relations have become even more blurred because of the proliferation of social media platforms. In broad terms, social media should fall under the remit of public relations, but media teams can also play apart especially now that many journalists themselves scour social media profiles for leads.

From a purely PR point of view, social media is important because it increases interaction with the people that really matter – the customers. The big change it has brought about is how a message presented. Not so long ago, PR was all about controlling the message so that the brand would be seen in a positive light. Today, it is a two-way conversation and the potential client can even help to co-create positive content in the form of reviews.

Indeed, the things people write about your company on your profile or separate websites such as Yelp, will help further prospective clients to make a decision on your products or services.

If you have complaints on your social media, you should try to rectify them as quickly as possible. Leaving them hanging will only hinder your reputation and cost you additional business.

While the PR people certainly claim social media management as their own, it can be very handy to media relations as it makes the process of finding influential journalists much easier. A quick search on Linkedin can provide very good results, while following them on Twitter can be used to build a relationship.

Bloggers and vloggers shouldn’t be overlooked either as many have audiences that are growing at a rate knots. There are currently more than 150 million blogs and their influence is increasing at a time when traditional news outlets are in decline.

In smaller companies, it makes sense to not have a battle between PR, media relations and social media marketing as one person can wear the hats of all three. This might be a juggling act, but it will be cost effective and as long as they do not neglect the one element over another.

In larger firms, there are often different teams. This can create an “us and them” attitude, but the two should really work hard to identify clear objectives and work in unison where required. This includes the team in charge of social being made aware of PR events and conferences, while the media department should inform social of possible external coverage that can be added to by sharing it on social media platforms.

So there is really no battle between public relations and media relations. Like martini is made from a mix of Gin and Vermouth, a company’s reputation can be cemented from a mixture of the two.

Both overlap in many organisations and, as already alluded to, some do not even know the difference between them. They have both had to adapt, though. Public relations has had to take to producing unique and SEO-optimized content for social platforms, while media relations have had to explore online media to find new audiences as those reading the dead tree press are shrinking.