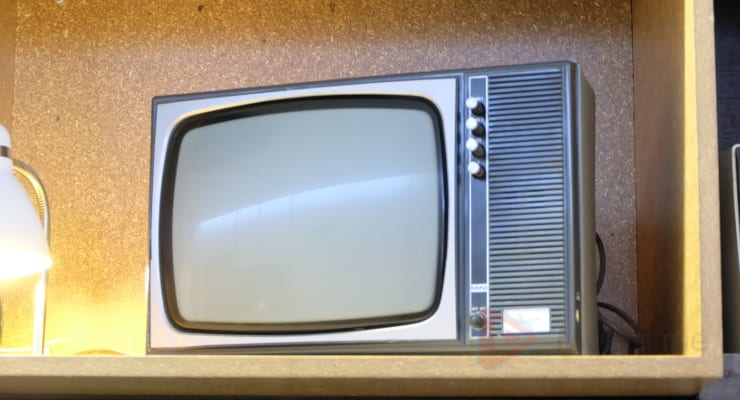 Infographics are everywhere. And rightly so! As they emerged a few years or so ago, PR folks and marketers took advantage of the simplicity of displaying complex data in a way that told a more compelling story than just a load of numbers, percentages and words.

And they didn’t need to be design experts. They could use a competent designer to convert their numbers into a visual story, providing they supplied a clear brief. And more recently, they have also been able to create infographics quickly by using one of the many free tools out there by inputting their metrics and adding some written context into a ready-made template.

So what’s the problem? Well, the way we see it at GoAnimate, the reality is that there are 100s of infographics created every day. 1000s every week. However, this popularity has proved a double-edged sword. In trying to get their content seen by their target audiences, they have forgotten the very essence of infographics: to translate complex data sets into easily digestible visual representations.

While there are still some excellent infographics being created, many in PR and marketing have crammed more and more data into them, in the mistaken belief that more is better. And this, combined with utter saturation, has diminished the value of infographics. I remember being excited when discovering a new infographic…now I groan: 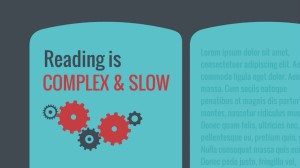 Instead of sticking to three or four key trends, and then providing the insights into what they mean (which is where the real value lies), we have seen over the last six to twelve months numbers on top of numbers on top of percentages on top of fractions. And an increasing number of words being used – the copy, instead of being succinct to provide clarity on the trend, has also become more dense! No designer can make this look pretty, let alone interesting or understandable.

And this is where animated video infographics really come into their own. We know from our millions of GoAnimate users that they there was a real business need to provide the additional option, beyond animated videos, of fluid infographics. Many of them fed back to us that their static infographics were no longer generating the social sharing volumes, traffic or coverage that they once did. And they wanted our help!

So we listened and took action. Quite literally! Now, we’re not talking about putting some pie charts and tables into a PowerPoint deck and adding some animation to make them zip in and fade out!!

We mean fully animated GoAnimate videos featuring infographics components that are quick and cost effective to create, by anyone anywhere.

By their very nature, video infographics make it easy for the viewer to “get” the trends, understand your insights and, ultimately, remain engaged with your content. And they are ideal for SoHO and SME agencies and brands due to being so cost effective, intuitive and quick to create. 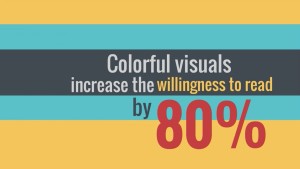 You also have complete control over the creation of one without needing to rely on a designer. You can control the pace so you can speed up and slow down to drum home a particular point or to dwell on an insightful take-away. Much like a great presenter would perform to an auditorium of expectant attendees – conduct them through the story.

And you can strip out even more of the written word by easily incorporating a voiceover to help provide the true value of infographics – the insights into what the data really means without the clutter. It’s a great way of educating your audience, while also keeping them engaged…with no effort required by them.

Ultimately, video infographics have tons more share-ability and, by embedding them on your site, will help drive more traffic to you as well as making your site more sticky for visitors. Embedding also makes it super easy for third party blogs and online publications to host your content without the need for a large separate file.

Infographics by Amelieeee on GoAnimate

Ok, so enough about the virtues of animated video infographics. Let’s finish off with some quick tips on how to make your own visual feast stand out from the crowd!

First of all – don’t be put off by the prospect of doing video…the object for both static and video infographics is exactly the same: you need to educate the audience on key data trends in as “digestible” a way as possible. This sort of insight-based content is approached in just the same way…the delivery mechanism is the main difference, along with the speed with which you can create them. Oh, and the positive impact it will have on your audience! 😀

Just like the written word – speed of engagement will determine whether the viewer will continue watching, or move on to something else.

If you don’t capture their attention with a stand-out trend within the first ten seconds or so, then you will lose them. Tempo is also key – we spoke before about speeding up and slowing down as you make important points. You want to carry your audience along the journey; not meander through a series of clichés and anecdotes. Voiceovers can also be a powerful way of personalising your brand, and adding a sense of humour can help…if appropriate!

Highlight the data and conclusions that matter. Consider serialising the data (if you have a lot of it) to make your audience come back for more. And compel the viewer to share your content across their social networks.

There’s a vast array of thousands of scenes, characters, effects, actions, camera pans and zooms, backgrounds, settings…anything and everything you would need to tailor your animated infographics to your customers and prospects, and of course to your brand.

So that’s the theory…why not try out our tool via the free sign-up and see what you can create?!

Making a video used to be a drag…now it’s drag and drop! 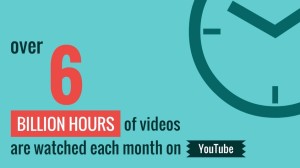