Responsibility? The Social Buck Stops at the Company. 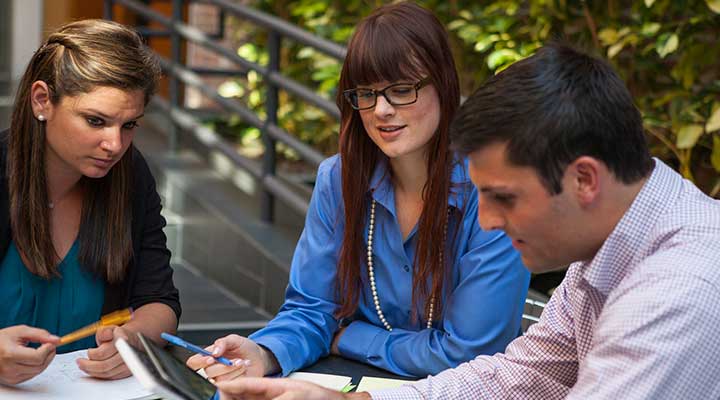 Corporate Responsibility, an even bigger word and a potential minefield for the uninitiated.

Let me ask a question. As a company, would you happily turn to an individual, and give them complete carte blanche to spend your company money on whatever they wanted, without any form of sign off or approval, and to do this in the most public way possible?? No, I thought not, and yet every single day companies around the world give individuals the power to wreak absolute havoc with their online reputations without a thought or comment.

I am, of course, referring to online media, and Social Media in particular.

Who can forget some of the biggest embarassments to companies for Social Media? Everyone remember the HMV collapse, and the takeover of its Twitter account by employees? (Click HERE for a link to an article in The Guardian about it.)

Or how about when US Airways posted an image that should NEVER have been seen? (And no, there is NO WAY that I am including a link to that one!!)

Still wrong, but not quite so bad was Tesco’s ill advised tweet just after the horsemeat scandal:

So what have we learned from these Social Media faux pas??

It would appear, nothing!

Companies are still quite blindly employing individuals in their Social Media teams and letting them lose on the world with no safety net, or leash.

So what’s the solution? Well, quite simply, with any Social Media that is being published on a company account, that company should ensure that there are levels of protection in place. Protection for both the company, and also for the employees.

Although Twitter and Facebook don’t have any form of authorisation tools built into them, any company that is going down the route of actively using Social Media, should be looking at tools it can use not only for unified publication of posts, but also for in depth analysis of the impact of these posts too. On that basis, another point that companies should be looking into when selecting the relevant tools that they will be using, is the ability to set up and maintain Authorisation Rules or Processes. These can be simple or complex, but whatever they are, there should be the fact that no individal, whether an intern, an administrator, or even a Director, should be able to post anything directly onto the company social platforms without it being authorised and signed off by AT LEAST ONE other person.

If companies were thinking along these lines and setting everything up on this basis, then unless you are employing an entire stereotypical Frat House to do your social media posting, someone should be questioning the appropriateness of all posts that go out bearing your company name.

If this had been in place what is the likelihood of the aforementioned instances happening? Okay, HMV may have happened if all the ‘authorisers’ were of similar minds, but surely the US Airways post would have been stopped before it went out, and maybe even someone would have questioned the thought behind the Tesco tweet?

In this day and age, reputations can be made, and broken, within just 140 characters. If 140 characters is all it takes to potentially destroy your company, wouldn’t you think about ways of ensuring that those 140 characters are checked every time before they are released into the wild?

Ultimately everything on company social media is the responsibility of the company and the buck stops there, plain and simple. If you have social media and you don’t have authorisation rules in place, then don’t say you haven’t been warned……