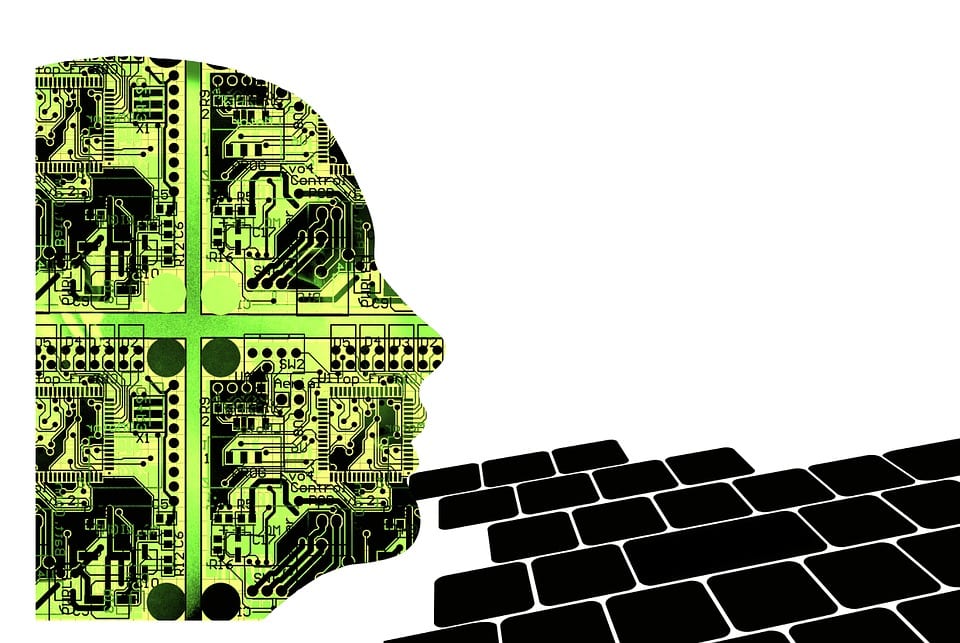 Today, we’re going to talk about technology in the business world. Specifically, two pieces of tech that are going to revolutionise the future or business technology. As the title suggests, I’m talking about robots and artificial intelligence. Carry on reading to learn more: 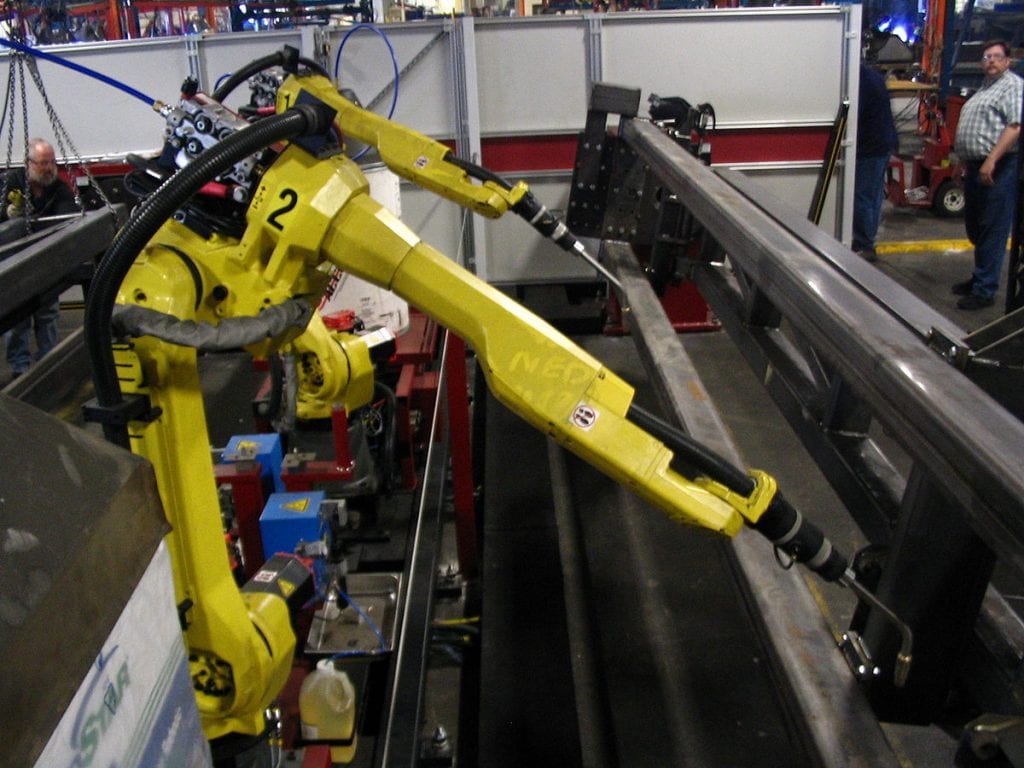 If anyone ever talks about the future of technology, their mind immediately drifts towards robots. Robots are seen as the pinnacle of tech, if we can create machines that can do things on their own like in the movies, then mankind can give itself a big pat on the back.

For many, the concept of robots is strictly set in the future. However, there are already many industries where robotics is used right this very moment. The best example of this is in the manufacturing industry. Large-scale companies have production plants full of robots that help move the manufacturing process along. Of course, they don’t use robots in the way that you might envision. Perhaps you’re thinking of Star Wars-esque robots walking around fitting things together. Sadly, this type of robotics isn’t being used yet. Instead, there are companies like RNA Automation that sell robotic arms that manufacturers can use. These arms get programmed to do a certain action over and over again. As a result, they work perfectly on a production line performing the same action perfectly every time.

Naturally, it’s very easy to see how robots have a place in the future of technology for all businesses. In the future, we may have secretaries or assistants that are robots and carry out certain functions for us. Likewise, more and more industries look set to utilise robot arms for various tasks in replacement of humans.

AI, or artificial intelligence, is something that’s been around for a very long time. The earliest example of AI is in video games where characters are programmed with an artificial intelligence that makes them act in certain ways. Then, it’s biggest use right now is in the smartphone industry where companies are using AI in phones as personal assistants. So, you can ask your phone questions, and it knows how to respond, etc.

As you can imagine, this type of technology is so useful for businesses across various industries. From a broad point of view, business managers can now use the AI in their phones as personal assistants to help them create and keep to a schedule. More specifically, we can turn to manufacturing again for another example of AI in action. Car manufacturers are now making cars fitted with artificial intelligence that means the car can drive itself or stop automatically.

AI is a very interesting piece of technology and will play a huge role in the future of business tech. What’s more, the ultimate future of business tech seems to point towards a combination of AI and robots. One day, we will have robots that can think independently and take the place of human workers for many mundane jobs. There’s a long way to go until then, but AI and robotics are already sowing the seeds for a very bright business future.