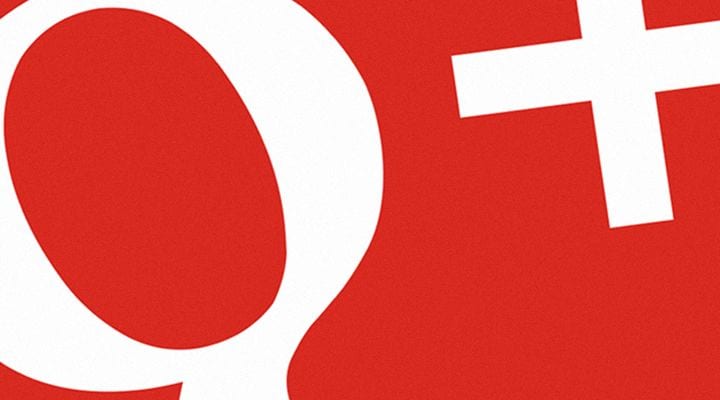 Prior to 2014 kicking in I highlighted on my blog that I had 4 expectations for social media in the new year & that I would delve a little further into each of them throughout January. You can read the first 2 posts here & here & this is the third, all about Google+.

My third expectation for 2014 in the world of social media is that Google+ grows even more & becomes a real player in the universe.

Google have been trying to get + into shape to be a contender in the social media stakes for a while now. The growth didn’t happen quite as expected from the off but now people are getting involved, & what involvement! With 540 million active users, it has recently become the second most popular social media network on the internet. Go tweet about that!

There are a few reasons to make sure you have set up a Google + business page & are updating it regularly. Firstly, the impact on search. We know Google rules in the search engine game & having a live pages improves your company’s visibility! You should also begin to get new followers through Google email service as people discover you via Gmail & your page will also have a positive impact on your Adwords campaign. What’s not to love?

We should also expect to see more Hangouts with celebrities as G+ attempts to force it’s way into dominance. Make sure to set up your circles – basic 3 would be friends/work/hobby – so you can share your most personal posts with those you trust, show your boss you know just what you’re talking about & don’t bore folk with those updates about cricket! Use hashtags (#downwiththekids) to bring your content to new people via relevant keyword searches. Photos & videos are also a massive pull – just like in other social networks. Interact & engage, whilst being interesting & posting relevant unique content. If you know about your industry, post about it, become the guru you were destined to be! You shouldn’t see G+ as ‘another’ Facebook or Twitter. It’s a stand alone site which should be embraced.

The G+ iPhone app is also brilliant, one of the best apps out there in my opinion. Extremely easy to use with a great layout, allowing you to keep posting on the go. Finally, Steve Grove, head of community partnerships at Google+ has recently hinted at new photo features & an emphasis on live video for 2014 too. More food for thought!