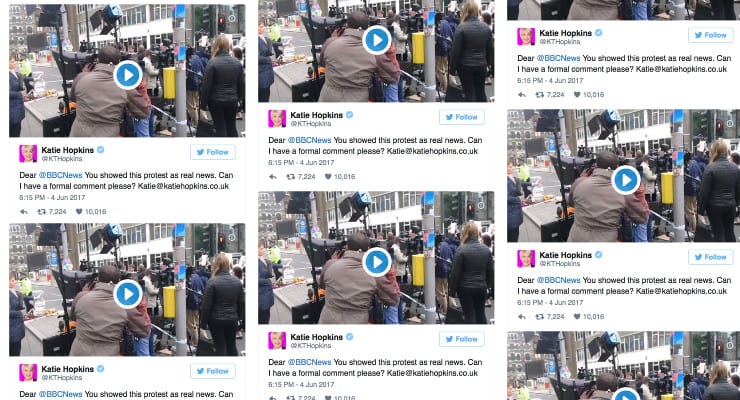 People are hungry for news outside of the traditional press, this creative and mostly non politically biased content is found on social media. With the modern smartphone now a main stay and adopted everyday consumer gadget, more and more people are becoming amateur journalists. Anyone with a photo and / or video recording device can showcase reality like no other national / international channel of communication in any sector highlighting the true and factual status of worldwide news from UFO sightings to political aims.

In the last few years social media has helped to elect presidents from Obama with Youtube and Trump via Twitter, its persuasion is huge on consumers and there is no stopping this current upward trend.

Celebrities now are awash with social media stars, especially Youtubers, these people are sharing news, advice, debates and drawing millions if not billions of views – these people are powerful, they hold persuasional leverage, can sway voters, can build anti and pro demonstrations, in fact it is endless what anyone with an active and target audience can do via social media.

Some social media channels are now recording bigger audiences compared to national TV channels and certainly news channels (let us not forget that social media has even helped to expose the fake news distributed online like by news media outlets such as CNN). Many people now admit to engaging with breaking news first on social media, I certainly always check Twitter when it comes to what is happening here and now in the world, we do not now wait to hear News at Ten or the headlines of tomorrow mornings newspapers as much these days.

Yes, social media can still be politically focused and news shared can be biased, but generally and if you check a broad selection of posts you will see a realistic view of what is happening. We now no longer have to be at the mercy of main media channels to obtain our news, we can be selective and though newspapers, radio, television and social media are all good for delivering us entertainment and news, it is far better to have a variety of means to receive the content we are after.