The advantages of using a non-geographic number 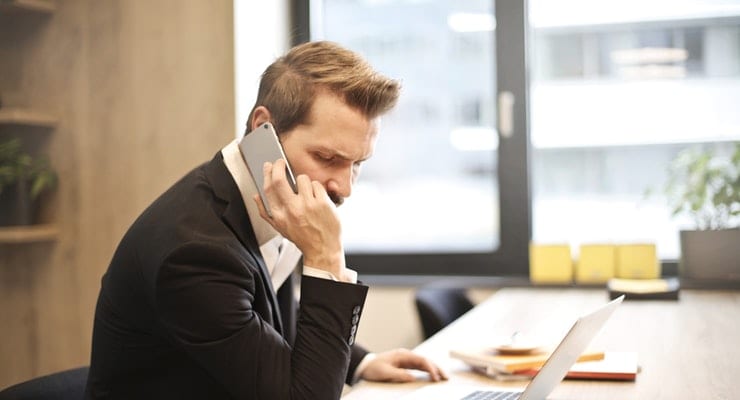 Your company’s number can be surprisingly influential on public reception of your business. Hence, it’s essential to select a number that feels just right for your company – and, if your firm has major ambitions, there are good reasons to strongly consider a non-geographic number in particular.

Multiple branches can be promoted under a single number

As your company grows and you spot more locations from which you could mine valuable custom, extra branches could pop up in those places. However, if each of those outposts has its own phone number, fitting every number on your publicity materials could give people too much to remember.

For this reason, it’s wise to opt for – and then advertise – just one number that lacks any geographic connotations, thus allowing you to unite your marketing efforts under that single number.

You can relocate without changing the number

Another advantage of having a non-geographic number is that, if you want to move your company to a whole different part of the country, you can keep that number. That wouldn’t be the case if you used a geographic number which would have to be left off marketing materials in the future.

Hence, consider implementing a non-geographic number right from the start. This would mean that, once the number is ingrained in people’s memories, you can be happy to keep it there.

You can give the impression of a larger organisation

Since a non-geographic number isn’t closely associated with any specific part of the country in the same way as a 01 or 02 number, your operations could be perceived as wide-reaching.

None of the potential customers or clients who see that number would have to know – or, at least, not immediately – that the company is just a start-up rather than a large enterprise with multiple locations. Making your firm look like a broader organisation could help with fostering trust.

Most callers can use 0300 numbers for free

If any of your customers have free minutes or free call deals which they can use to phone a 0300 number, they can dial such a number in your company’s use without incurring any monetary charge.

UK law states that such numbers must allow this, says Real Business – so it’s not a situation that should change in the foreseeable future. Even if particular people need to pay to call a 0300 number, they still won’t be charged at anything higher than the basic rate. Another good reason to consider sourcing 0300 numbers from a UK telecoms provider!

Since your company’s location won’t be reflected in a non-geographic number, you might find that you attract more calls even from people who live outside the county where your firm is based.

This can be a real boon for helping your company to grow. Even if you have multiple offices and a caller is sent to the wrong one, you could redirect calls without requiring the caller to dial a separate number, says AlderleyEdge.com.