The Top Four Advantages of Beer Canning You Should Know 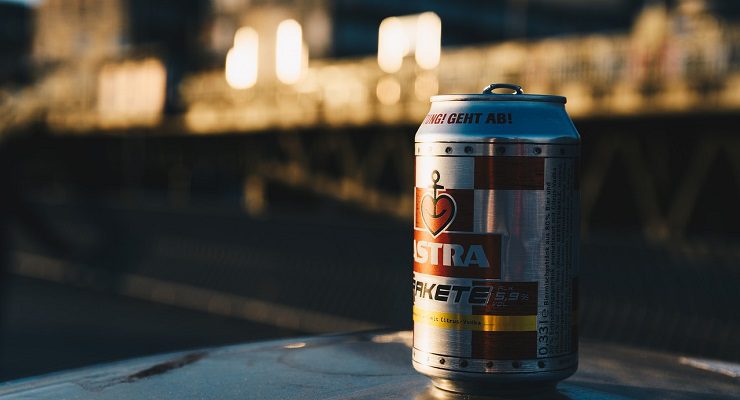 We all have a good idea of the benefits of canning for various food products, be it vegetables, fish or meat, fruit, and what-not, as canning can preserve the integrity and quality of food as well as help it retain its flavour and protect it from contamination. But canning beer has also been widely used for years, and nowadays, it isn’t just big breweries who are taking advantage of canning – craft beer brewers and micro-breweries are seeing the advantages of canning their products as well, although some are still sceptical about its benefits. If you are wondering what beer canning can do for your own brewery, here are the top four advantages of beer canning you should know.

1. It can upgrade the quality of your beer

While bottling has traditionally been seen as above par compared to canning, the real experts will tell you that canning your beer can upgrade the quality of your beer. Think about it: what are the top two enemies of beer? Light and oxygen. If light gets into your bottle, it can degrade the quality of your product since the light can react with the hops in the beer and produce a chemical reaction that can, in turn, result in ‘skunking’ – where the beer smells bad (like a skunk) and tastes bad as well. Additionally, oxygen may end up seeping into a bottle, which can further harm your beer’s quality and integrity. With canning, you can eliminate the risk of light and oxygen penetrating your beer, with your product remaining as fresh and delicious as the day it was canned.

2. It is safer and cheaper to ship and transport

If you plan to ship your beer to other locations, it will be safer and cheaper to ship and transport while in can form. Why? Because you can stack cans on top of one another, unlike bottles, and they take up less space in a shipping container, which means you can ship more in one go. Furthermore, your beer cans will weigh less than beer bottles, since an empty beer bottle weighs about seven ounces while an empty can will weigh only half an ounce. Beer cans will not get broken, either, which gives your product additional safety whilst it is in transit. You can ship more beer in cans than beer in bottles, saving you a huge amount of money in the short and long-term.

3. It is easier to store

Here’s another benefit to beer canning with the use of an efficient and high-quality beer can seamer such as those from Pneumatic Scale Angelus – the beer cans you have will be easier to store since they will take up less space than bottles. If storage space is an issue for you, then you should definitely take advantage of beer canning as opposed to beer bottling because you will be able to store more – and keep your product safe and secure – while you are awaiting shipment or delivery.

4. It is better for the environment

Being environmentally-conscious is the name of the game nowadays, and more companies are enhancing their efforts to protect the environment. Beer cans can be recycled, and they can be recycled over and over again. It is also easier to recycle cans because you can crush them and make them more compact. They will not break and are also lighter compared to glass.