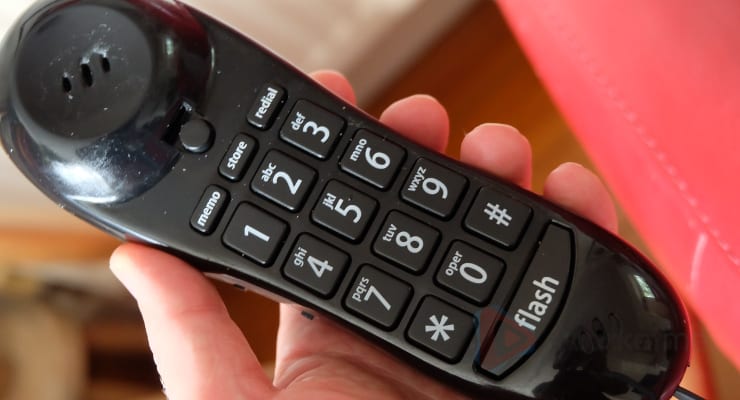 We’re probably all guilty of either believing or telling people that if we do certain things when charging our mobile phones, it will damage the battery. When our phones seem to need charging 5 times a day, it can be easy to believe that certain phone chargers or the way we charge our phones can be detrimental to the long term life of the battery.

But how many of these well circulated rumours or myths are false? Do you really know what will damage your battery and what could possibly help sustain its life for longer?

Over the last few years, smartphones’ batteries have changed a lot and quite frankly, got a lot cleverer in recent times. The lithium-ion batteries that are used in phones today do not suffer from the same problems as the older Ni-Cd (nickel cadmium) or Ni-MH (nickel-metal hydride) batteries. Batteries have evolved and are now a lot different than what they were. With this in mind, the record on a lot of myths about mobile phone batteries now needs to be set straight.

We are probably all a little sceptical about using chargers that don’t match the brand of our mobile phone, but really it isn’t too much of a problem. They will still charge your phone normally without a problem. It’s cheaper chargers that you want to try and veer away from, as these are more likely to cause problems in terms of efficiency, power quality, power stability and power output. Chargers that don’t carry safety marks such as the European Conformity CE mark are ones that you should probably avoid using!

Charging your phone overnight will damage the battery

This is, quite simply, not true. Your smartphone is a lot smarter than you may realise; if you plug your phone in overnight to charge, it will recognise when it’s full and stop charging. In other words, it might be plugged in, but it won’t ‘overcharge’ as such.

However, your mobile phone battery appears to work better if you keep its charge between 40% and 80%, so there might be no need to charge your phone all night every night.

Using your phone while it’s charging is dangerous

Unless you’re using a dodgy charger, this is another false myth. You have probably heard of a story, or know of someone, who’s phone has ‘exploded’ or electrocuted someone as they’ve been using their phone while it’s plugged in. This is more than likely down to a poor quality charger as opposed to your phone or the battery itself.

Waiting until your phone is dead to charge it is better

While this isn’t particularly bad for your battery, there is a tip here to preserve your battery life and keep it working as it should. It has been said that it is better for your mobile phone battery if you charge it a bit every day, as opposed to a ‘deep charge’.

If you allow your battery to get too low too often, and then charge it back up to 100%, the battery may become unstable. This could compromise the quality of your phone battery.

You never need to turn your phone off

Many of us don’t bother turning our phones off, even overnight; we just plug them in and keep them charged up 24 hours a day, 7 days a week. However, it might help your battery to switch your phone off every now and again as it may preserve some battery life. Some devices may require a reboot to restore battery functionality too.

If your mobile phone battery has seen better days, check out BuyaBattery for replacement batteries