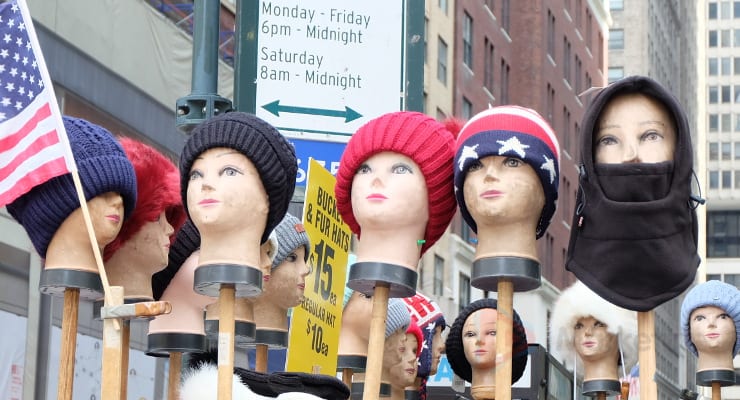 There are many rules to marketing, and most of you probably won’t know any of them, because you don’t know to. You might understand the basics of how to work a social media page, and you might have got to grips with the expenses of Google Adwords. But for the most part, marketing is something that you will leave up to the experts, and that’s as far as it goes. But just because you’re leaving it up to the experts, it doesn’t mean that they’re going to be doing the right job for you. So many companies get in trouble with their marketing campaigns because they’re breaking some big rules, when it wasn’t even their fault. And so many are letting companies run campaigns for them that you might not even understand, so you can’t be sure whether they’re doing damage to your company or not. So, we want to run you through a few different rules of marketing that you need to know about, so that hopefully you can let your campaigns work better for you.

There’s the right and the wrong side of marketing to stay on, and if you go to the wrong side of marketing, your company could face a lot of trouble. From having your website blacklisted to losing your rankings, it could all happen. We see this commonly happening in SEO. Black hat SEO is so much cheaper and quicker than white hat, but there’s that risk that comes with it. But it sucks small businesses in, who have a small budget, and are looking for a quick marketing technique. So using an SEO agency that you can trust to deliver the right SEO technique for you is so important. The same goes with any of the other techniques that you might like to try, always make sure that the company you’re going to is legit!

We’re seeing a lot of companies trip up at the minute because of the way that their campaigns are being interpreted. It’ll either be sexist, racist, or whatever else people see in it. So you need to be really careful, and make sure that your campaign is based around  just what you’re trying to sell, is easy to interpret, and that you run it by a few people to make sure that it can only be taken in the way that it’s intended. People taking a marketing campaign the wrong way can just be so damaging to your reputation!

Finally, always make sure that you keep your marketing campaigns simple and to the point. There’s nothing worse than a long advert that’s boring, or and over complicated social media post. The more to the point you are, the quicker people are going to read it and understand it, and the more likely they are to take it in! The more simple your campaign is, the less likely it is to be expensive either which is always a bonus.