What is happening with Leasehold Reform? 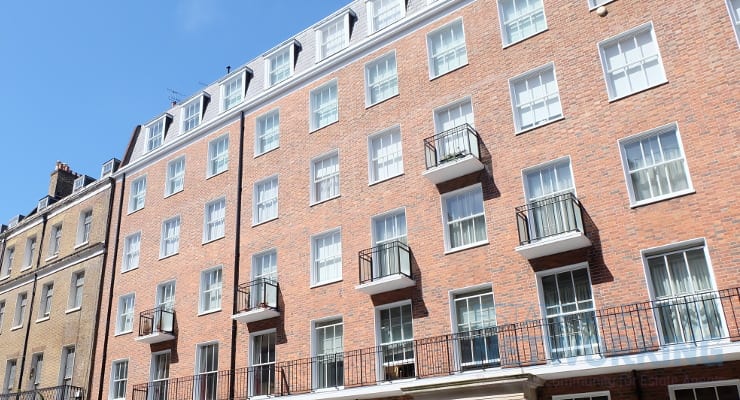 You may or may not be aware of the recent and ongoing consultation surrounding vast aspects of leasehold law and ownership. It is no surprise to learn that the very system of freehold & leasehold ownership is inherently flawed, lacks transparency and in many ways does not offer leaseholders genuine value for money. So much so, that a new word has been coined; fleecehold.

The Law Commission recently published their Consultation Paper on leasehold enfranchisement reform entitled: “Leasehold home ownership: buying your freehold or extending your lease”. I do not have the space here to cover all of proposed changes so will focus on what it means for leasehold flat owners given that they vastly outnumber owners of leasehold houses.

The current system, whereby there is a requirement for leaseholders to serve a formal notice (typically by a solicitor) is proposed to go in favour of a simple prescribed form which should limit the scope for a freeholder to deem a notice invalid. This is important as an invalid notice will often be coupled with a deemed withdrawal i.e. the tenant’s application being timed out. The change would also save leaseholders the upfront cost of a solicitor.

If you have an absent freeholder then at present the route to securing a lease extension or acquiring your freehold is incredibly complex. It is proposed that you should instead just apply to the Tribunal in such a case.

Currently either side may dispute the terms of a lease extension or a freehold in transfer, but the reasons for doing this may be restricted. Leaseholders are also currently liable for their freeholder’s legal fees but these also may be restricted to ensure that they are reasonable.

Finally, and arguably most importantly, it has been proposed that the premium payable could be based on either:

However, sufficient compensation needs to be paid to freeholders on account of their human rights, in particular their property rights.

The human rights issue is very complex and one which will largely hinge on the interpretation of ‘reasonable’, but it is important to comment that ‘reasonable’ does not necessarily mean that freeholders will be compensated a market value.

How far these reforms will end up going once they have made their way through Parliament is still unclear and the timeframe is also difficult to predict with Brexit currently swamping Parliamentary business. Many a writer has speculated as to a leaseholder wish list and it seems that the most radical of these may be subdued in the face of freeholder legal action and the cost that would bring.

One thing that’s certain is that the current system is still here and whilst there are examples of extensions or freehold acquisitions gone wrong, there are numerous others that have been handed carefully and competently and have delivered results. If you are unsure, speak to a Chartered Surveyor who will set out your current options so that you can contrast that to the option of holding on for a possibly more attractive procedure some time in the future.

If you have a property on a short lease it will likely be difficult to mortgage and in that scenario the best advice will be to extend the lease so that it becomes more marketable. Even under the current system, the very concept of marriage value – that half of the uplift in value is paid to the freeholder – should ensure that the sum of the existing value of your flat, plus the premium, plus professional fees, should still come out as less than what you will subsequently achieve when selling your flat with its new long lease.