What is the value of your Social Media following? 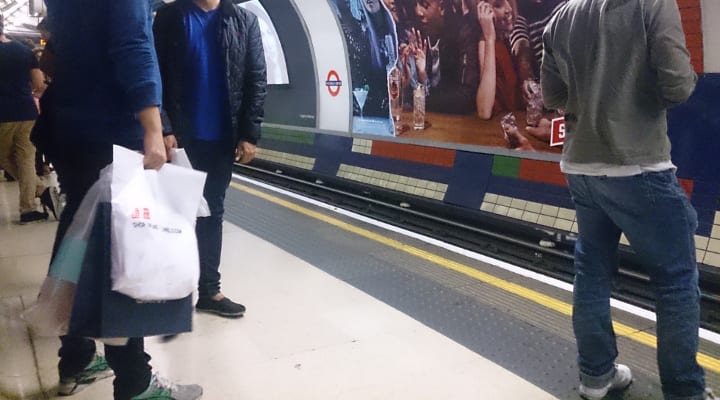 Can you really put a valuation on the size of the following or likes you receive on social media? Every time your mobile pins to alert you of a new connection, are you simply increasing the value of your presence online? Or is it just an ego trip so you can add it in to your daily conversation at work that you’ve now over 1,000 people following you so there’s no doubt that you are a likeable character… ?

I have spent the good part of the last five years explaining to businesses and people the importance of social media though more recently my explaining has had to be less focused on presumptions and more towards actual proven results. I remember telling one of my clients a few years back that you’ll soon see businesses and people advertising their social media channels over their actual websites and telephone numbers which has been the case the last few years as you’ll no doubt have noticed when listening to radio and watching TV ads. I also said that those members of the public who are able to build a large following on social media could suddenly find themselves with a window of opportunity that they could only ever imagined themselves having and with no need to have a business idea or desire to create one even – Confused? 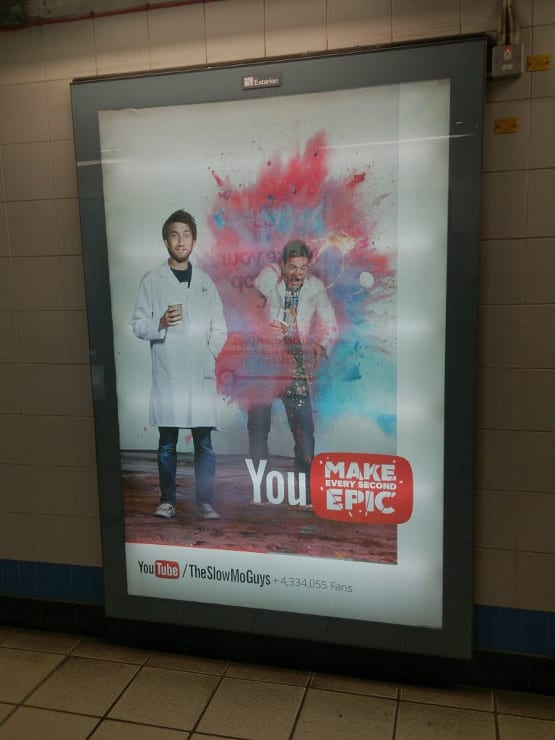 If you create a social media following which is genuine and ideally target, then you are creating an audience. An audience in any line of business is what will normally turn in to clients so if you hold a strong social media following then you are key to the success of a business and this is seen as more current if the audience you hold is on social media. Just the other day, a walk from one appointment to another for me in London, I saw varied advertisements that show we are in a new world of who may be seen as important when it comes to how you market your business. YouTube stole the scene with both advertisements for The Slow Mo Guys on the London Underground as well as a London Bus with a YouTube channel wrap advertising another which I did not quite see the name of as it turned around the corner.

So, why are we seeing advertising of people’s YouTube channels?

Following, views, likes and similar means business. It means you have an audience that are viewing your social media account updates. Just like a high placing on Google is important or a double page advert in your local paper, if you have a huge audience on social media that is active then you’ll be commanding attraction. Imagine that you have a million + followers on Twitter and they follow you because you share updates on cars, then you’ll be no doubt be in a stronger position than if you owned one of the leading car magazines! Think about that and turn it round to how the car magazine earns money and you can see how important your social media account is and can be worth, ie the magazine commands money by selling advert space to the audience it has built, so why can you not command advert space for the audience that follows you?

If you have a strong following on any social media channel and it is targeted, then you’d best start to do some research and I would even go so far as to recommend that you contact companies servicing the industry your audience is in as they may be interested in working with you or at least sponsoring you to release updates on their behalf. Yes, I do know a few people currently in that position, mostly on YouTube and mostly their channels are sponsored for a few thousand pounds monthly as their videos attract 1 million + each within days…