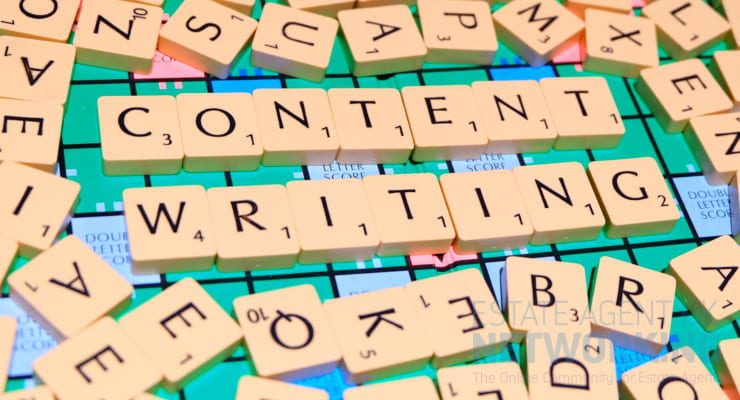 In the world of content marketing, we’re getting used to the fact that things are constantly in a state of flux. Every year there seems to be an enormous shift in how things operate. 2018 is shaping up to be yet another year where things change considerably, and we have to rewrite the content marketing books. Here’s how.

Native marketing has long been something that companies have been investigating. However, it’s only really in the last couple of years that companies have been putting the pedal to the metal on this form of advertising. The reason is that traditional banner ads and other marketing methods aren’t having the same impact that they once did. As a result, we’re seeing less impact among customers who want additional value from their advertising. 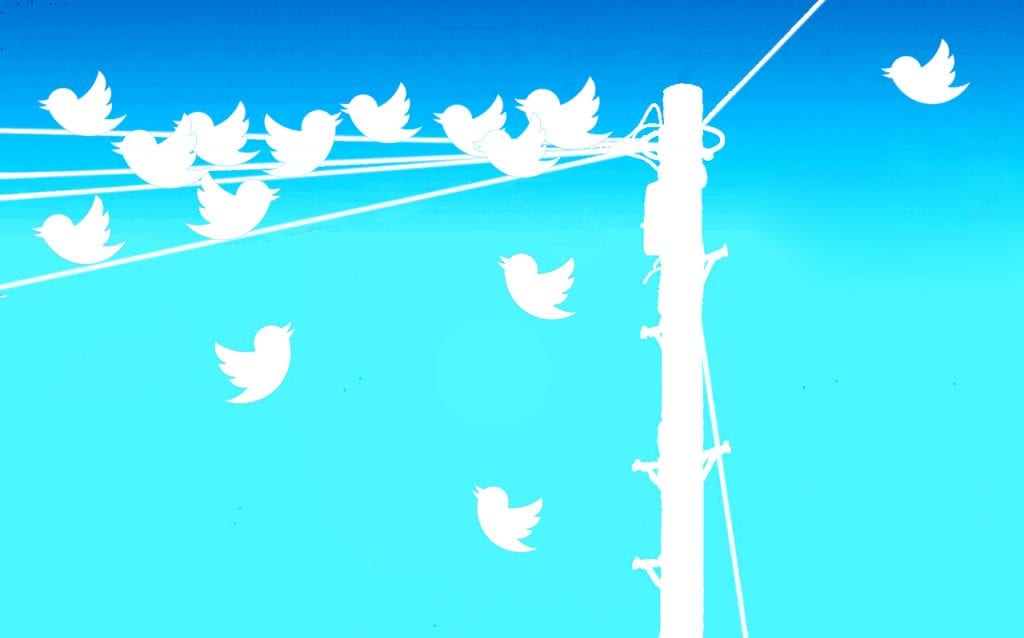 Even more concerning, anti-free market professors at leading universities like MIT have been working hard to build ad-blockers that rely on highly sophisticated AI systems. The ad-blockers are adept at recognising ads in the same way that people do, looking out for differences in font, frame styles and graphics. As a result, many Internet platforms will become demonetised if they don’t shift to native advertising and content generation. 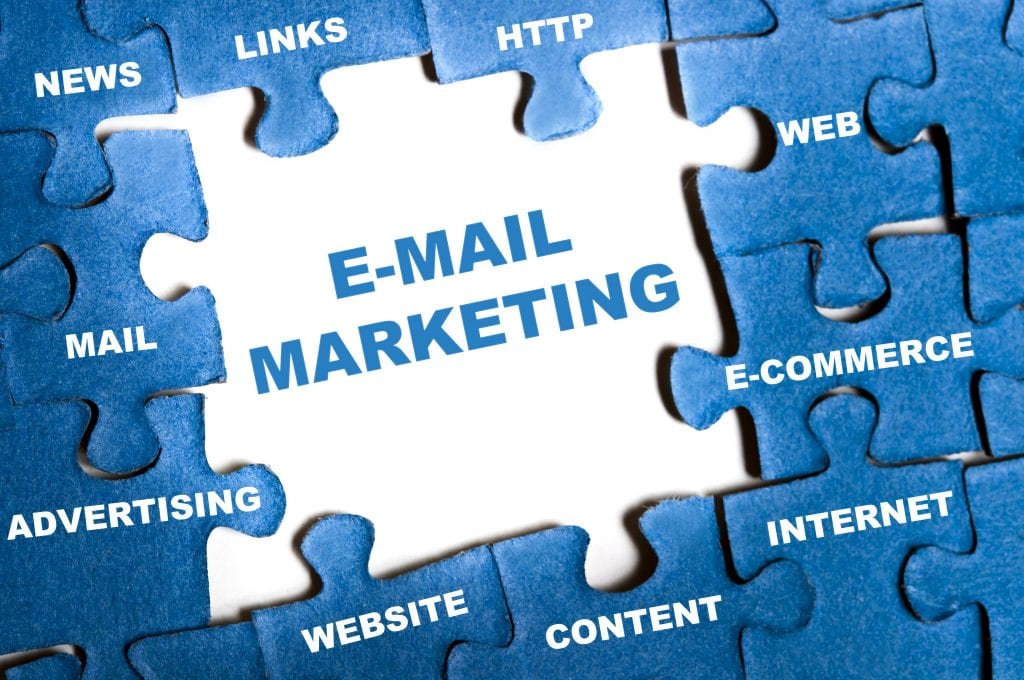 People seem to think that just because an innovation came along early in the life of the internet, it’s destined to eventually fall by the wayside. Such has been the story with email marketing. For years, pundits have been sounding the death knell for this particular marketing method and for years they’ve been proven wrong. Email marketing is still highly effective, all thanks to the fact that people are still heavily reliant on emails, regardless of other options like Whatsapp or Slack. As a result, companies are still going to benefit from sending out newsletters to their customers and clients, telling them about changes at their business and special offers.

Content writing is great for the time being. But many WordPress experts expect that it will evolve considerably over the next couple of years into more creative areas. One important change will be improved visuals as artificial intelligence makes illustration easier. On top of that, we’re likely to see some AI programs learn the basics of blogging, enabling businesses to automate some of their content production.

Video Will Remain The Communication Tool Of Choice

If they can afford it, most companies prefer to use video to communicate their message. The reason for this is that video is many more times as effective as written text for communicating with customers. Despite all the talk about VR, virtual reality remains niche and is yet to have its take off moment. As such, many experts believe that video will continue in its standard format for a long time to come.

Just looking at the data tells you that video is king. According to a survey by Syndicast, around 75 percent of all traffic on the Internet is generated by video streaming.

Companies are currently struggling with finding ways of keeping customers coming back to their sites. Clients can burn through content and lightning speed and so keeping a site regularly updated with new material can be very expensive. Fortunately, there are many ways that customers can be encouraged to keep coming back. One way is through gamification: actually creating interactive content which gives customers a reason to come back again and again. Another way to do it is through video series: explaining particular concepts related to your business through successive weeks.

So far, live streaming on services like Periscope has been limited to a few user-generated experiences. However, the popularity of the service has raised some eyebrows in the business community. Perhaps it could be used for marketing?

It turns out that some companies are already trying to use it for marketing purposes. For instance, ski resorts now host live feeds of their instructors skiing down the side of mountains to give their customers a feel for what they can expect once they arrive.

Streaming is also now being used by B2B businesses in knowledge-intensive industries. They’re an opportunity for these firms to share their ideas and educate their market.

We Will See More Niche Focus

It’s unlikely we’ll see another site like Entrepreneur or Hubspot anytime soon. That’s because these sites already do a good job appealing to mass audiences. The market for general content is already saturated. The market for niche content, however, isn’t. And so there are still opportunities to be had in specific areas.