Here’s Everything You Need to Know About Linux Hosting 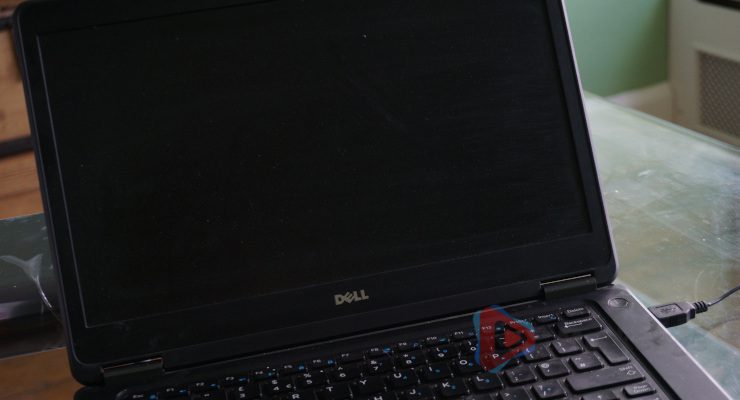 If you are new to blogging, or have just started your own website, then you might have come across the term Linux hosting. This is one of the most popular operating systems, which many new bloggers use. Linux is an open-source technology, meaning that it was created by developers who leave its original source code freely available for distribution and modification.

If you are thinking about using Linux, be it on a desktop computer, or something larger like a server, you’ll usually need to choose something called a Linux distribution. These are operating systems that are based on a combination of the Linux kernel and a package management. If you still need a bit of encouragement to start using Linux, then here are a couple of popular companies and corporations that have embraced Linux: Google, Facebook; NASA, Amazon; Twitter and McDonalds – just to name a few.

The History of Linux

Although learning the history of Linux isn’t essential to you being able to use it, it can still be a useful thing for you to learn, even it if just means you have learned a new fact. So, if you are thinking of using Linux, then you might be wondering where it all began? Linux was created by a Finnish student called Linus Torvalds in 1991. The reason why he created it was because he became frustrated with another operating system called Unix (which was a popular operating system at that time).

Torvalds first published the Linux kernel under its own licence. But Linux was soon widely adopted by people in the mid-1990s. At this time, it was being used for commercial use since Dell and IBM started using Linux commercially as an alternative to Microsoft. Since Linux had increased in popularity, a mascot was created in 1996 – Tux the Penguin. This became a widely seen mascot and was created when Torvalds mentioned that he was bitten by a little penguin in a zoo.

How Does Linux work?

If you are planning on using Linux, then it is a good idea to have a basic understanding of how it works. You don’t need to know every technical detail, however, there are a few things which might be helpful. To start with, Linux runs on the Linux kernel, this is arguably what makes it different from other systems. The kernel is found in the main part of the OS and allows users to control the OS security, process control, file systems and its hardware interfaces.

Since Linux is open source, its source code can be used, modified and freely distributed to suit your individual needs. This is why, it is so useful for businesses, as they can tailor it to suit their business needs or specific requirements easily. It doesn’t just stop there though, due to its ability to act as a server platform, it can also be used a microchip for other devices and appliances. Linux also supports a variety of programming languages such as Python, PHP, Perl and Ruby. So, it’s not just to simply support your system, it can do a whole lot more as well.

What are the Benefits of Using Linux?

There are so many benefits to using Linux hosting, the most obvious being that it’s open source. Since Linux is open source, its source code allows for greater customisation in server capabilities and user options. This makes it far more flexible than other operating systems, which is why it has become hugely popular. It also comes at a reduced cost. This is one of the best things about Linux. Since it is an open source platform, there are no licensing costs for using it for your hosting.

The reduced cost is a huge benefit for people, particularly as people love to save money. Don’t be worried about the reduced cost though, you still get everything that you need, including security, dependability, stability, simplicity and performance. This makes it a great option when it comes to hosting. It’s not just hosting that you need to think about when it comes to the success of your website though. Why not check out this article about what’s letting your website down here?