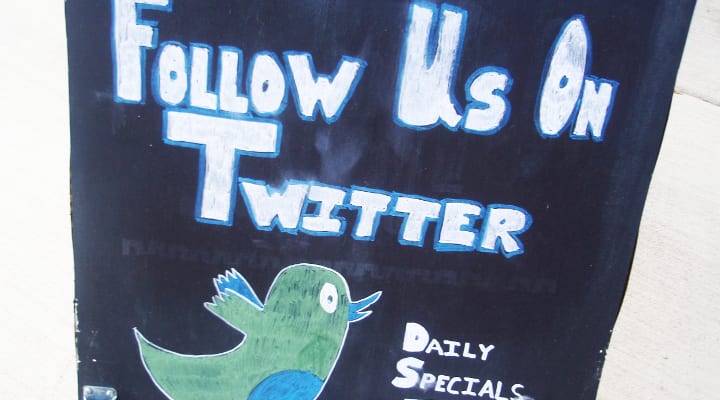 Twitter is an amazing marketing tool that though simple in structure and what it does, can offer so much in reward and ROI for businesses. Gaining an all important following is what will make you successful in using Twitter for business so let us look at the many ways which people decide to follow and unfollow.

I have managed to build so very large audiences on Twitter with very active relationships with many of the followers, some leading to great new business partnerships and many other leading to business enquiries and new customers. The way in which I have gone about acquiring new followers may be slightly different to the standard approach, but importantly I can say that what I have done has had a positive effect on my businesses.

When commencing with Twitter, or maybe you have been on it for a while with not much success, the most important part is the timeline where you will see tweets from those you follow. It is taking note of those you follow which will get you well underway with new followers and interactions on Twitter: