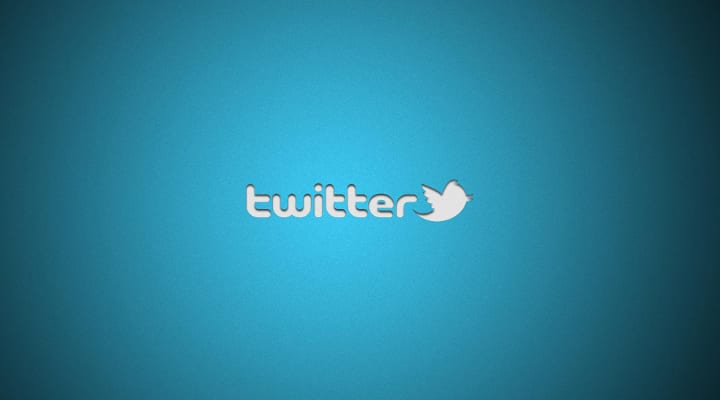 When it comes to official communication channels companies use to stay in touch with their clients, social media can be a bit tricky. First of all, we need to make sure that people responsible for social media accounts are adept at what they do and will keep their tone in check – a social media mistake can cost a lot and successfully ruin a company’s reputation.

Now you might think that Twitter is a safe kind of medium – who can make a big mistake with only 140 characters to fill? You’d be surprised at how many brands do fall victim to rather stupid mistakes. Here are some pointers on how to manage an official Twitter account and not get into trouble.

Make Sure Who’s Behind it

Remember that unfortunate guy from US Airways, who just recently posted a very not-safe-for-work picture in response to a customer comment? The lewd picture stayed on the account for one hour before it was removed and generated a lot of noise around the web; see here.

In order to steer clear from such mistakes, you need to make sure that whoever is behind your Twitter account is someone you can trust to be responsible and maintain a professional attitude at all times.

You may have heard about Vodafone’s recent PR failure following an obscene tweet featuring homophobic content released in the company’s official stream. Not only did Vodafone receive lots of complaints, but the media picked up the story as well. Apparently, Vodafone’s account hadn’t been hacked, as previously thought. An employee turned out to be responsible for the tweet.

A less extreme, but still damaging example is Chrysler’s recent major foul-up with a tweet that was not only written in a snarky tone, but also contained an expletive.

It just goes to show you should think twice before you give someone access to any company account– make sure it’s restricted to the right folks!

Be Careful with Hashtags

You can’t control your hashtags. Period. Learn from the mistake made by McDonald’s and its unfortunate #McDStories hashtag. What started as seemingly innocent incentive for sharing stories turned into a massive surge of negative content. To put it simply, users hijacked the hashtag to publish stories that McDonald’s would really prefer to avoid circulating.

What can you learn from this story? Be careful with your hashtags and think twice before you launch a hashtag themed campaign. Remember that Twitter is not Instagram – it’s easier to hurt a company’s image with words than images.

In order for your tweets to never get out of hand, you can plan things in advance and use various tools available online like Hootsuite or Buffer. This will help you to post regularly and check for potential mistakes before they happen. You can do it on a weekly basis – have someone else check the proposed tweets to make sure no one will be offended.

That doesn’t mean your job is done though. This can only form a base, but the real action has to be in real-time. Everyone still remembers the amazing tweet from Oreo during the Superbowl blackout. Needless to say, the smart tweet and image was retweeted 10,000 times in an hour.

Don’t Shy Away From Humor

Since Twitter also serves a means of communication between brands and customers, some awkward situations are simply bound to happen. If a tweet full of criticism makes it your way, react fast: respond quickly, professionally and in a light tone. Some humor can work great to make the pressure go away.

Sometimes it can even become viral – check out this hilarious response of SmartCar to a nasty one-liner.

Kelly Smith works at Career FAQs  as an online marketing specialist. She is interested in new technologies and the possibilities of the social media.