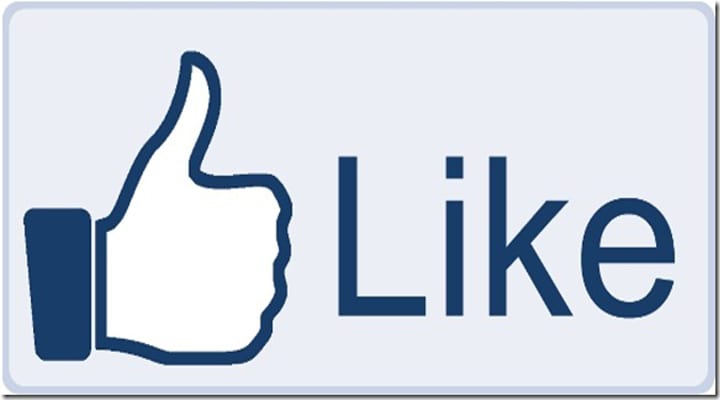 When I was 9 years young my much older cousin kindly took me and my brother to our first ever football match. I remember the smell of burgers and onions in the air and being dumbfounded as I witnessed the emotional turmoil of grown men who went from singing to swearing in a matter of minutes. Sadly, I don’t remember the goals and neither does my cousin. My small bladder and a pint of coke before kick-off resulted in me being in the toilet during all three of the Arsenal goals!

We won the match and despite missing the best bits it’s an experience I will never forget. Unless you live under a rock with no Wi Fi there’s no danger of missing any of the action these days.

18 years later and I’m back in the pub with my cousin for a pre match drink, confident my adult sized bladder can handle a pint and won’t let me down. I hadn’t seen my cousin for a while and the inventible question came up “What you doing for work at the moment?”

After giving him the whole blogging, social media story we start discussing ‘re-tweets’, ‘shares’ ‘followers’ and the one everybody loves ‘Likes’. In 2005 my cousin and his welsh wife formed successful welsh band 9 Bach.Since then they’ve toured across the country and Europe, performed in front of thousands at Glastonbury and have just released their second album. The band who recently signed to Real World Records was told to up their social media game, with my cousin becoming the person responsible for their various social media accounts. They’ve spent years in the studio fine tuning their songs and hours on stage building a solid fan base but in today’s digital world they’ve had to build their reputation all over again online (The place where musical talents can easily become a one click wonder). Back in the day when our parents heard a song they liked they would simply tell their friends over the phone or face to face over a drink. These day’s social moments like this occur instantly online for everyone on the World Wide Web to share and enjoy.

In the real world and in the digital one, everybody wants to be liked, whether you’re a band, brand or small business.

Whilst engagement is key to a successful social media strategy just how important are ‘likes’ these days?

The more likes you have the more people seeing your content. Hopefully, these are the same people who will share your content for others to see. Thus building your profile and expanding your audience. Although, when a Facebook friend sends me a request to ‘Like’ their new page I often do it out of politeness not because I actually care about the contents of the page. With constant content overload saturating our news feeds it’s no wonder that organic reach on Facebook (the number of people who see your content with no advertising) has dropped to just 6%. That means of those 1000 Facebook fans on your Page that you’ve spent all this time collecting, only 60 of them on average will see what you post. To reach the rest of them, you’ll need to pay to promote your content. Big brands have spent a lot of time and money trying to increase the number of Page likes they have. However, some small businesses don’t have the budgets to spend on advertising. So if organic reach continues to decline is there any point of being ‘Liked’ anymore?

When your mate introduces you to a friend you will automatically try and like them and make them feel welcome because you trust your friend’s judgement and opinion. Social validation works just the same in the digital world. If we perceive something as liked by others, we are likely to have a better view of it. When you’re trying to find a celebrity on Twitter or Instagram you simply look at the amount of followers they have to make sure that they’re the real deal and not some imposter. The number of Likes works the same way on Facebook, if the user isn’t familiar with your brand or business they might check out your page to find out more about you. When this user sees a large number of Likes they will perceive you as a more trusted and established brand supported by a higher number of fans. For businesses that don’t have the resources to spend on post promotion it is far better to have a smaller, more engaged audience than a huge Page that no one is interested in. Look after your existing customers/fans and they will look after you! The more you can grow your Likes organically the better. Promoting your Facebook Page on your website, posting engaging and relevant content and traditional advertising should all help get you the thumbs up.

My cousin’s band 9 Bach provide a fresh twist on traditional Welsh folk songs that are captivating even for those who can’t understand a word of what is being sung. Despite the language barrier in their music they have still managed to establish themselves on the social media stage. Shares, comments and Likes have all been their supporting acts. For a band or a business social validation is still important whether they like it or not.