Is social media changing our lifestyles? 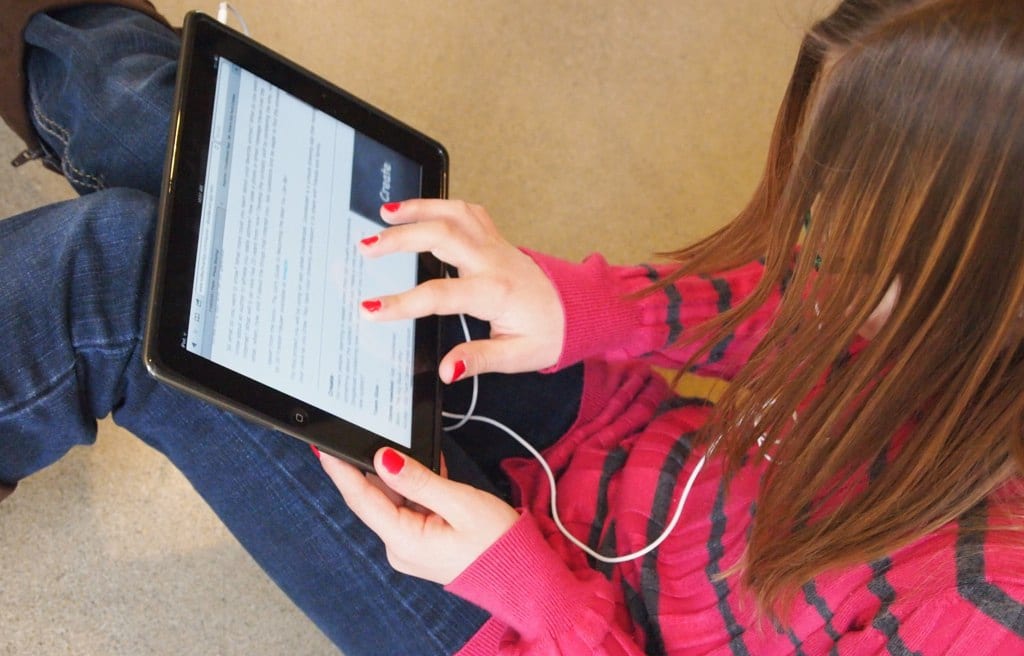 Is social media changing our lifestyles?

Ask many people today where they were before they had a mobile phone, Internet access and social media and we are sure many replies would be in the line of ‘I can’t even remember life without these things as part of it’. It’s very true, mobile, Internet accessing social portals is a term many of us going about our everyday lives with… Our communications and actions are now, for many, evolving round emailing, texting, updating, googling and calling / Skyping.

Just the other day I arranged a re-union party between old business colleagues who had not seen each other for over ten years, but the meeting though greatly enjoyed by all, was made less dramatic cause we all followed each other on Facebook. It wasn’t a case of us all thinking to ourselves or saying ‘you’ve really changed in appearance or aged with less or greyer hair’, it was simply that we’d tracked each others progress on Facebook so all knew exactly what we looked like. I put it to everyone in fact that the likes of Facebook had contributed to us not having met up sooner, we think that viewing updates of each other is as good as meeting up to talk about what’s happening in our lives. Since meeting up we have all agreed that a get together every so often far betters simply seeing each other ‘virtually’ in each others timelines!

So, has and is social media changing the way we live our lives? We asked varied people in our office, friends and families and the following are some of the replies we received: