Marketing and where it is all leading towards. 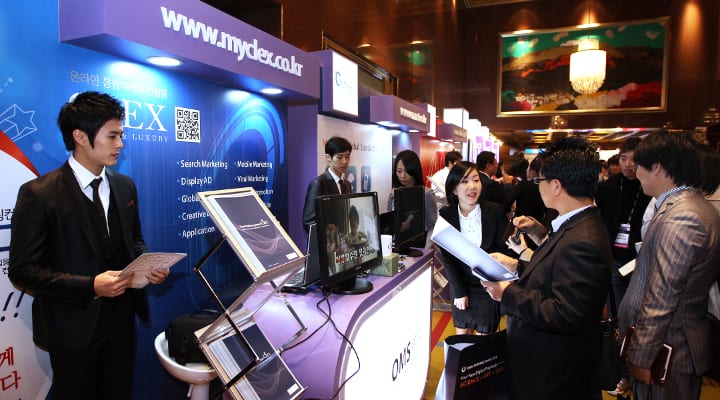 As a digital marketing agency we commonly get asked as to ‘what is the best form of marketing for our business’ of which we generally research their brand and offerings and work with that client to achieve the results they require online. In this post we wanted to to take a look at recent years marketing methods, todays trends and where it is all going from our point of view.

If we think back to the most common marketing methods that were around in our younger years, I am sure most business owners will remember every household or business premises having a Yellow Pages or Thomson Local and these were quite literally known as the ‘Bible’ business directory – If you was not prominently listed then you were likely not to get business! We also had the local newspaper classified sections where every builder or cleaner were called AAAAAAAA Builders or AAAAAAAA Cleaners to give them prominent placement, ie at the beginning of the list (That still is the case today, but instead of newspaper ranking it is search engine ranking such as Google which is all important).

We back then also relied heavily on printed material for leaflets, business cards and brochures. There were also experienced sign writers for boards and vehicles and of course, adverts were seen on buses, bill boards, taxi’s which they are still are today.

Then we had the internet. Though slow to take off and for businesses to understand it’s potential, websites were soon all the rage and companies around the globe were creating colourful websites packed with information and the right amount of photos to allow for restricted download speeds (back then internet speed was no where near what it is today, images would take time to download). Once the internet found it’s feet within households and businesses the complexivity of websites grew, the content increased and the importance of being found was integral to every business. Google was founded in 1998 and this search engine soon expanded to become one of the leading search engines and each year saw the importance of being ranked highly on it increased. Nowdays, it is generally a website designers main focus to build a site which is rich is SEO to give it adequate exposure and ranking potential for Google. 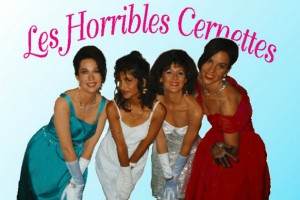 The First Ever Picture Uploaded to the Internet.

As internet speed grew and with the development of YouTube (Founded 2005 and later purchased for $1.65 billion dollars by Google), videos suddenly became another entertainment and marketing tool for the internet. As internet download and upload speeds increased globally, the usage of videos on websites increased and it suddenly become a smart marketing move to contain your business message via a video and we suddenly saw ‘viral videos’ starting to trend and explode a company’s popularity and exposure over just a few weeks. We are incredibly seeing videos uploaded to YouTube now seeing millions of views in the matter of hours and situations where people have uploaded a video in morning and by the afternoon they have news crews outside their home and they are making it on to international news channels.

As the popularity of YouTube and videos online exploded, social networking started to emerge with names such as Twitter, Facebook and Linkedin beginning to build their databases. Though ‘social’ websites were around practically from the beginning of the internet revolution such as ClassMates.com they were not as explosive in growth as todays social networking platforms. 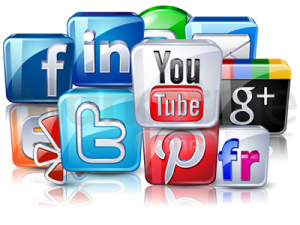 As social media platforms took off it was soon apparent how they could be used for business exposure and it was evident that growing your following could indeed grow your online popularity and presence. Companies were spending millions on attracting online browsers to their social media pages where they were able to engage them on a dedicated platform that was totally social and held members attention for longer than ‘general websites’ where once a browser had left the site, they were no longer a ‘purchaser’. Having 1,000’s of target followers or likes is now seen, and rightly so, as far more important than a website and this is proven by todays television and radio commercials where companies and brands tempt you to follow and like rather than directing consumers to their websites. With social media platforms you can remain in constant contact with your target audiences far more easier than relying on your page ranking on the likes of Google where you can only grab browser interest if they put in the relevant search terms.

Nowdays, social media and videos go more or less hand in hand in the marketing world with videos being constantly created and showcased on YouTube and then shared on Twitter and Facebook, then shared, followed and liked by followers of followers etc. You will find that most innovative and modern companies will have an interactive and engaging website with front page video content and links to Twitter and Facebook (Linkedin, Pinterest and Vimeo also feature prominantly) where they are active with things such as daily competitions. Some corporations will even have multiple social media accounts for each of their departments and products so as to have more relevant audiences and enable them to acquire detailed information from their target audiences and increase chances of sales thus ROI (Return On Investment).

Where is it all going?

We believe that the next step in online marketing is dedicated TV Ready web channels where companies can grab online browsers attention for longer, entertaining, engaging and educating target audiences, building trust, respect and consumer confidence to increase their market share. As companies build their social media audiences they will also look to entertain them, but rather than just showcasing ‘video adverts’, they will look to create online TV Ready style websites where a consumer can go to not only buy, but find out everything to do within the topic they are interested. As an example, an online consumer searching to buy Champagne online will be able to go to a TV Ready Website such as Champagne.TV where they can watch videos on how Champagne is made, where exactly each Champagne grapes are grown, who is the family / estate that makes it, how to server it, what to serve it with etc. These target and video driven websites will incorporate social media links and will most probably be maintained 24/7 with live streaming video and live chats / Tweet Feeds. This is all backed up by the recent serge in sales of Smart Televisions which have internet access as well as access to social media apps – Can you imagine someone having watched an episode of their favourite soap switching over to go online and visiting a website that contains just boring text and images? No, they will want to continue to be entertained so will look for ‘online video channels’ where they are to make a purchase from take away pizzas to holidays, which they can do so confidently and after being ‘entertained’ or ‘educated’ in to doing so. 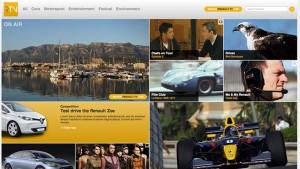 It’s all about apps on iPhones and iPads, internet access on televisions, your following on Twitter or how many likes you have on your Facebook Fan Page, if your video has enough views on YouTube or if it’s different enough to go viral. It’s come along way in a few short years since we had a Yellow Pages in every household cupboard or on every office shelf, but let’s face it, when is the last time you’ve seen or even looked for a companies details in one of them? Marketing has changed, you are able to build and grow target audiences, you are able to communicate with followers and fans 24/7 and these potential customers have internet access to your news and information on their desk at work or home, in their pockets or handbag via their mobile phones or even on their home televisions. Are you ready for this change?