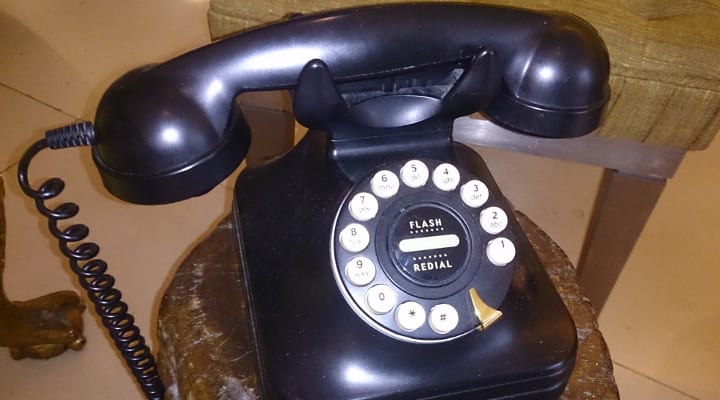 I can remember as a young kid, hiding under the covers of my bed and whispering into a walkie-talkie, so that my conversation could not be listened into by my parents. Quite what I was discussing that required such hushed tones I’m not sure, but I used to get up to all kinds of trouble so it was probably some form of mal-intent.

Even worse is trying to get any secret passed my wife. I swear she can hear a whispered secret from another country, while underwater and listening to Iron Maiden…I’ve often wondered if she’s really one of the X-Men. It makes it impossible to surprise her.

More recently we have had the dramatic revelations about the extent to which the NSA have been monitoring us. They can activate the microphones and webcams on our computers without us knowing, listening and watching silently from the corner of our room, sharing our most intimate and personal moments with neither permission nor right.

Interestingly Mark Zuckerberg, Facebook’s omnipresent CEO, claims to have had a personal phone call with President Obama, expressing his ‘frustration’ at NSA surveillance (you can read the full article from Forbes Magazine here). It makes you feel glad that the big players are on our side, standing up for our rights. No one wants to have someone constantly listening to us, monitoring us, watching us…

So why on earth are Facebook introducing a function that allows your phone app to listen to you (reference http://www.bbc.co.uk/news/technology-27517817)?

Don’t get me wrong – the idea is very cool. I use Shazam a lot because I so often hear a song and think to myself, ‘That’s awesome – who is that?’. The thing is I control Shazam and when it’s active, where if I wish to use the new Facebook feature I need to have it running in the background all the time. Listening all the time. Paying attention all the time

Facebook say that the app cannot identify our conversations and that the data is not kept on record anywhere – but how do we know this. And more to the point, even if this is currently true, how long is it true for?

It seems to me that we have all become the proverbial ‘Frogs in Pots’. The fable says that to cook a frog you don’t throw it into boiling water as it will jump free. The trick is to put it in cool water and then slowly heat it up. The frog doesn’t notice the increase and cooks slowly, unaware it is dying.

I think the same can be said for our privacy. Bit by bit we are relinquishing our rights to privacy, until, in the end, we will have none.

This may seem as though I’m being paranoid and reactionary, but think about this. The next time you’re in a private meeting, discussing the future of your company and your plans and tactical strategies for growth – whose phone will be listening in? If Google is to be believed, it only takes one rogue in a company to change some code and start grabbing private information. It only takes one person to be listening at the right time to steal your ideas and innovations. And it’s my guess that you don’t have Apple’s billions stashed away to take whomever does to court for copyright infringement.

I think that the next big addition to come with any device will be an ‘Off’ switch for the microphone that physically disconnects it. And the same for the camera’s.

I love tech, and it saddens me that this may be the extent that we need to go to protect ourselves and our intellectual property, not to mention our private and intimate moments that should never be open to anyone else.

It’s time, in my humble opinion, that we start exercising our right to say, ‘No!’