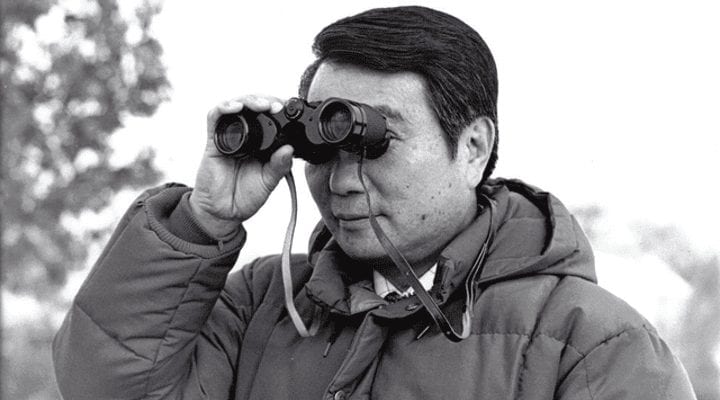 Are your digital curtains closed?

It’s an old crime in a new technological world, you no longer need a trench coat and a pair of binoculars to be a stalker these days. A smart phone and good Wi Fi speed should do the trick. It’s not acceptable to follow someone in real life or ‘poke’ them for attention but this type of behaviour has become normal social etiquette in the digital world. Social media platforms have become a diary for its users who share every aspect of their lives on the internet. You know how people are feeling, what they’re doing, where they’re going and even what they’re eating. Social sites such as Facebook allow you to find out what someone’s been up to even if that someone isn’t a part of your life anymore.  Snooping on a new love interest or checking out an ex’s profile page has become standard behaviour online. Companies can use social sites to screen potential candidates and managers can catch out employees claiming to be sick at home in bed. In a few clicks you can sneak a peek into someone’s life without them knowing.

Rumours of a ‘peeping Tom’ in the neighbourhood might make you think twice about getting undressed with the curtains open but do we ever consider who might be watching us online?

The extent of internet users’ “digital footprint” – their use of social networks, work websites, forums and directories, could all leave clues that could enable a stalker to track their victim. 63% of Facebook profiles are visible to the public, meaning if you Google someone’s name and you add +Facebook in the search bar you pretty much will see most of the persons profile. You might even see more than if you were friends, due to the privacy settings. A University study on Facebook in America revealed 55% of teens share information with the general public and unknowingly with people they don’t know. 29% of teenagers in the US have been stalked by a complete stranger and have received more than one friend request from people they don’t know. The problem is social networking sites like Facebook make money the more data people expose. For the majority of people that does not put them at risk, but in the case of domestic violence, fraud or stalking victims it can be very dangerous.

Social sharing of positive things happening in a person’s life can provoke negative feelings if a relationship has ended badly. Jealous ex-lovers, disgruntled workers and even unhappy customers can become an enemy as quickly as they became a friend online. There may only be a ‘like’ button on Facebook but social sharing can also help provoke jealousy, hate and distrust, with some people choosing to act upon these negative feelings. How can you forget an unpleasant memory if you are constantly reminded about it on social media?

I don’t have any children but I can imagine seeing your child’s life unfold through social media rather than in real life would be a hard thing to accept. When you can’t share or enjoy someone’s happiness it becomes a bitter pill to swallow. The internet gives stalkers a new way to find people, to follow them, to research them and sometimes to impersonate them. Features like the location button that lets you inform your friends on Facebook of your exact whereabouts is perceived as a positive tool, with not enough emphasis given to the risks involved. Burglars have targeted the rich and famous using social media to monitor whether a household is empty or not. The threat of cyber stalking and harassment is not as clear online as it is in real life. You can be stalked 24 hours a day seven days a week. Whilst some people know the person harassing them others are stalked by complete strangers with some cases going unheard and unnoticed. In July 2012 there was a review of The Protection from Harassment Act 1997 to include online stalking, as the law had not been updated since the explosion of social media. For women the fear is of physical violence to themselves or their family whilst men can be afraid of damage to their reputation. Both are issues no matter your gender. Victims of cyber stalking have reported that they were unable to get the police to take it seriously and that the police found it extremely difficult to gather evidence. Stalking through social networking sites and the use of the internet to damage reputations are poorly understood by police and not properly defined by law.

The word ‘stalking’ can be light hearted banter when one of your friends is obsessed with a girls profile page or he can’t stop looking at her pictures on Instagram. But for some people cyber stalking and online harassment is a serious threat, one that’s as real as someone following your every move or peeping through your curtains. Famous people who are constantly in the lime light have every aspect of their lives scrutinised. Their private lives become less private and the attention they receive from the media can lead to people becoming obsessed. It only takes one fan out of thousands to take that obsession too far and become a stalker. We reveal every aspect of our lives on social media, sometimes on a daily basis, so it’s no wonder stalking has gone from the streets we walk on, to the digital world we dwell in.