The chances of making your video go viral on YouTube. 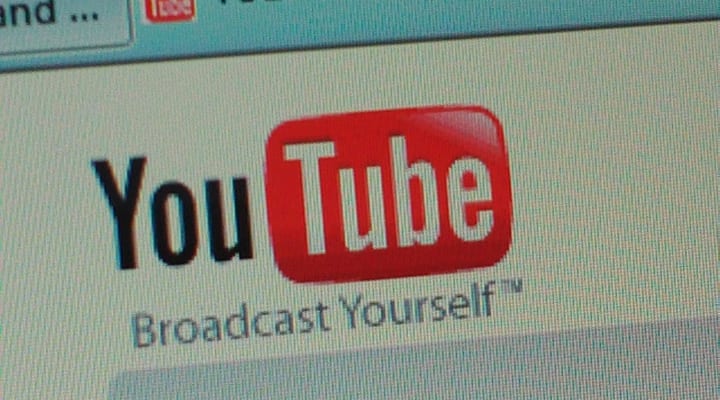 It is now reported that YouTube has over 40 hours of video uploaded to its website every minute with over 4 billion hours worth of video being watch globally every month. This goes to show the popularity of videos to communicate with consumers online as much as it shows that people enjoy sharing their videos for not every video on YouTube is corporate style, many are simply amateur clips.

Any one of you could be famous on the internet tomorrow simply by uploading that all important viral video to YouTube. It is said that to increase your chances of going viral you need to have something ‘unexpected’ in your video, but still only a very small fraction, much less than 1%, actually attract more than 1 million views. So what is the answer to successful video marketing? 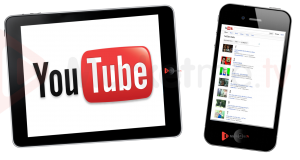 We would suggest it is not always down to budget, but more focused on relevant (online) communities that the video is shared with. Many viral ad campaigns and videos these days are launched via Social Media platforms such as Twitter and Facebook which enables a message to go viral in seconds so if a link to your video on YouTube is shared on these platforms then it’s chances of going viral are immensley increased. To increase the video’s chances of attracting millions of hits we can then look at whom it features (yes, it can even be kittens as these seem to do well, though somewhat annoying), where the video takes place and the props, animation and music/soundtrack – But these are all thrown out the window when you see the most successful viral videos which are usually done on low resolution video capturing devices in somewhat basic settings. See below a selection of videos from YouTube that we think are great examples of viral videos:

Although many music videos make the top viewed list on YouTube, you can see from the small selection above that you do not need to be a star or celebrity to get a viral video hit as each of the examples we picked out have over 1 million views with many above 100 million. It is about capturing something different, something unexpected and something that gets people sharing and viewing. You will see that many of these videos have adverts at the beginning (very annoying), but because the daily view rate is so high on them, it generates the owner income and in some cases this can be six figures sums annually!
So, what about script ideas from Marketme for your Viral Video Production?
Lots of companies who approach us for film and video production services usually ask about how to get hits and can we go viral and make our business famous easily. The answer is generally no, unless you are prepared to film something entirely different (a phrase used by and successfully portrayed by the BBC’s Monty Python comedy sketches, ie different and unexpected). If you are a business that wants to create a buzz about your brand, products or services then you need to think outside the box, you can not simply film a sensible video demonstrating what you do as this will not attract the viewers you are after, let’s script something so unreal or so ‘outside the box’ that people will watch it twice to believe what they are seeing, that they will have to share it on social media platforms for it was so crazy, that it puts your business in front of a global audience because people want to know more about you. Examples of businesses thinking outside the box with video marketing on YouTube (for similar contact Marketme):