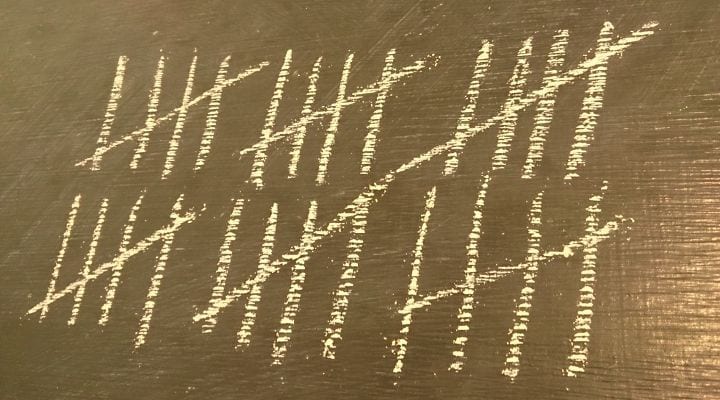 If we look back to the MySpace days, those which now seem so long ago, it’s hard to forget those individuals who simply went round adding anybody and everybody they could find! Everyone can remember logging in and seeing a new friend request, only to discover it was from someone based across the other side of the world who you’d never met, or spoken to, before. It got to the point for many that this was happening multiple times each day and started to get slightly annoying. In fact, this still happens from time to time on Facebook, yet it’s the MySpace platform which still sticks in the heads of the majority of those who can remember it as being where this problem was at it’s worst. In short, these users add everyone they can simply because they feel that having high numbers of followers makes them an influential individual. Is that really the case, however?

We were chatting recently on this issue in the C4B Media office and moved on from this to discussing how this concept applies to businesses using social media and what the difference is between social media followers and social media influence and we thought it only fitting to put together a post with our thoughts and discussion points on this, for others to share in our opinions and for us to hear those of other readers too!

For some users, albeit usually inexperienced social marketers and businesses, they look at platforms such as Twitter, Facebook and Google Plus in the way that they must get as many followers and likes as possible. To them, this indicates success as they feel due to their following being so large, they’re doing something right and making a difference to their business. The question must be asked, however, is how do these high numbers of followers interact with these profiles? Are these followers simply anyone or are they a carefully built up and targeted audience who are receptive to what the account is posting? It’s all well and good having a large following but if there’s no interaction there then what’s the point? In today’s day and age, many businesses choose to buy followers to make themselves look good (sites like Fiverr offer hundreds of followers for as little as a fiver!), however is this really adding any value for the business at all? Of course not!

When it comes to measuring the effectiveness of a social media marketing campaign, it’s absolutely vital to look at the level of influence as opposed to the number of followers an account has! Trust us when we say that a business is far better off having 200 targeted, genuine followers who interact with posts, visit links and re-share content than 2,000 followers who are simply there to boost numbers. As a business, you’re ultimately using social media either to increase brand awareness, drive sales or both! If your followers aren’t interested in what you have to offer and are simply playing a numbers game themselves, there’s absolutely no doubt that your social media marketing campaign isn’t adding value and certainly not bringing in a return!

Social media is a very powerful marketing tool for business of all shapes and sizes, however when it comes to judging success and analysing the strength of a profile, it’s ultimately influence and interaction which you need to look at, not the number of followers you have.