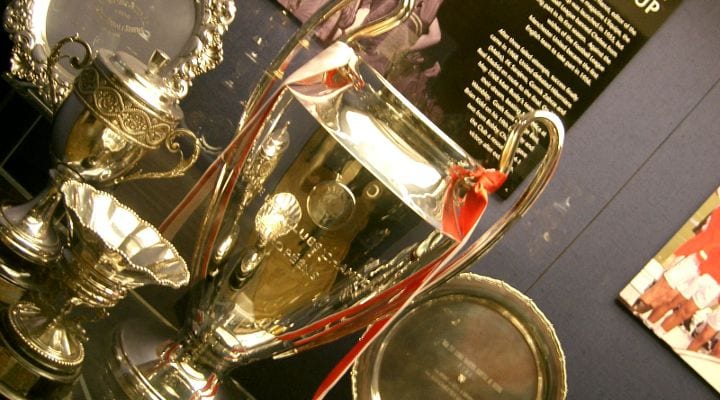 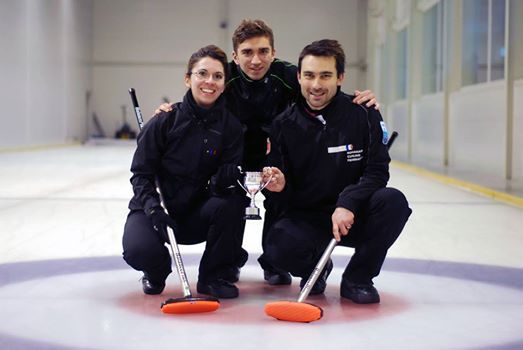 The power of Social Media working wonders for businesses was evident in a order we had recently. We don’t just send our products to near by sports clubs and businesses, we have now ventured further afield into new territory. Social Media has played a huge part in this. The Romanian Curling Federation are now customers to our Selby town centre based Trophy and Engraving company. The Federation chairman got in touch with me via the eBay messaging service as they had spotted the ideal item for sale via our site. After a few message exchanges, this soon changed over to facebook messages as it was easier to tag the customer in photos of our products. I was able to source the rest of the items on his list, arrange the engraving and dispatch it all in time to meet the three week deadline. My Engraving Manager Andrew (also my brother) had an extra task to tackle, he had to find a way to change the set up of the engraving machine to cater for the extra markings in the Romanian Alphabet. He also got in contact with the customer via facebook to show him some example engravings. We sent a big package to Bratislava in Slovakia via an online courier service. The customer requested regular tracking updates, so I tracked it online as it travelled via East Midlands airport and onto a huge cargo hub in Belgium before entering Slovakia for the final road journey into the city of Bratislava. I sent the update links to him via his facebook account as he was on the road and couldn’t use his laptop. The Romanian team had entered the National Curling Championships and needed prizes, trophies and medals to hand out to the 27 team members who took part. I asked for a few photos to be sent back and he tagged me in the actual official Federation photos. We are now friends on facebook and hopefully will trade again in the future.