Why PR People need to do SEO *and* NEO 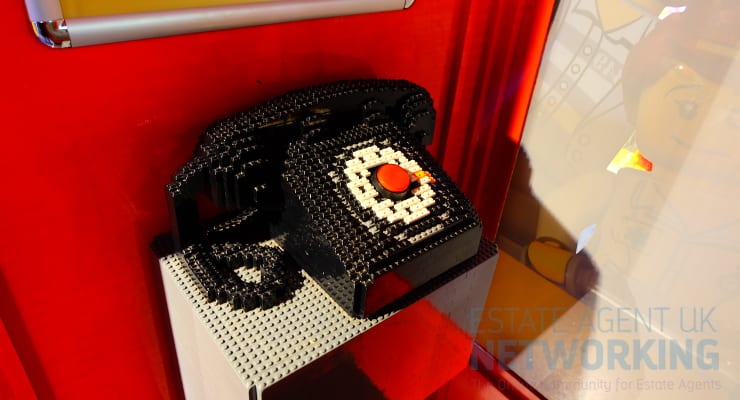 On the one hand we have a world where we can access data to provide analysis, insight and evaluation.

On the other, there is still stuff that lies beyond the pale of measuring.

In a VUCA world of volatility, uncertainty, complexity and ambiguity there is simply stuff that no one can properly analyse or measure. As the 10th anniversary of the world financial crisis is marked for example, one thing the experts are convinced on: they have no idea where the next crisis will come from.

There’s a big paradox facing the world of public relations and communications: it needs to measure to the nth degree its impact in the digital world and embrace SEO-led PR (Search Engine Optimization).

Yet also needs to calmly accept that, like the ancient mariners who put monsters or dragons on their maps to indicate the unknown, we in communications need to do the same – or what should be called NEO – Nothing Evidently Observable.

Scientists accept the existence of Dark Matter – the parts of our universe beyond comprehension.

Dark matter is only known through its gravitational pull and influence on ordinary matter. Essentially, it’s ‘stuff we don’t know about’, but at least the scientists recognise it’s there and a fact of our universe.

Public relations people however, are on a quest to provide conclusive proof of the power and impact of their communications – and their validity.

Yet there’s still stuff that never will be measured.

We need a twin-barrelled approach of using both SEO and NEO.

Yes, we need to intensify our efforts to measure as much as we can with our digital capabilities.

Parallel to this, we need to be honest and admit there’s stuff we can’t measure, The deepest complexities of ‘wicked problems’ in our world are not just systemic problems like Global warming, the rising power of China, or BREXIT but something much more closer at hand – human beings.

Instead, we need to embrace simplicity – that there is inevitably ‘stuff we don’t know about’.

We need to be on a super-charged mission of embracing granularity and measurement.

Counter-balanced by being comfortable that there is stuff we can never ever really know about.

The more we recognise this, starting scoping our dark matter, the more confidence this will give us in tackling the uncertainty in our world.

For NEO activity is it is about identifying wider narrative and narrative-patterns to guide actions. This needs to be coupled with great intra-personal skills of listening to one’s own instincts and ‘gut-feel’, a greater mindfulness, alongside any steer from SEO, digital, data-led intuition.

Ancient mariners had their dragons. Scientists call it ‘dark matter’. PR people should call it ‘NEO’.

At Smoking Gun, we believe we need to wake up to our equivalent, and stop beating ourselves up about it, and stop others putting us down, ostensibly because we in public relations are ‘weak at evaluation’.